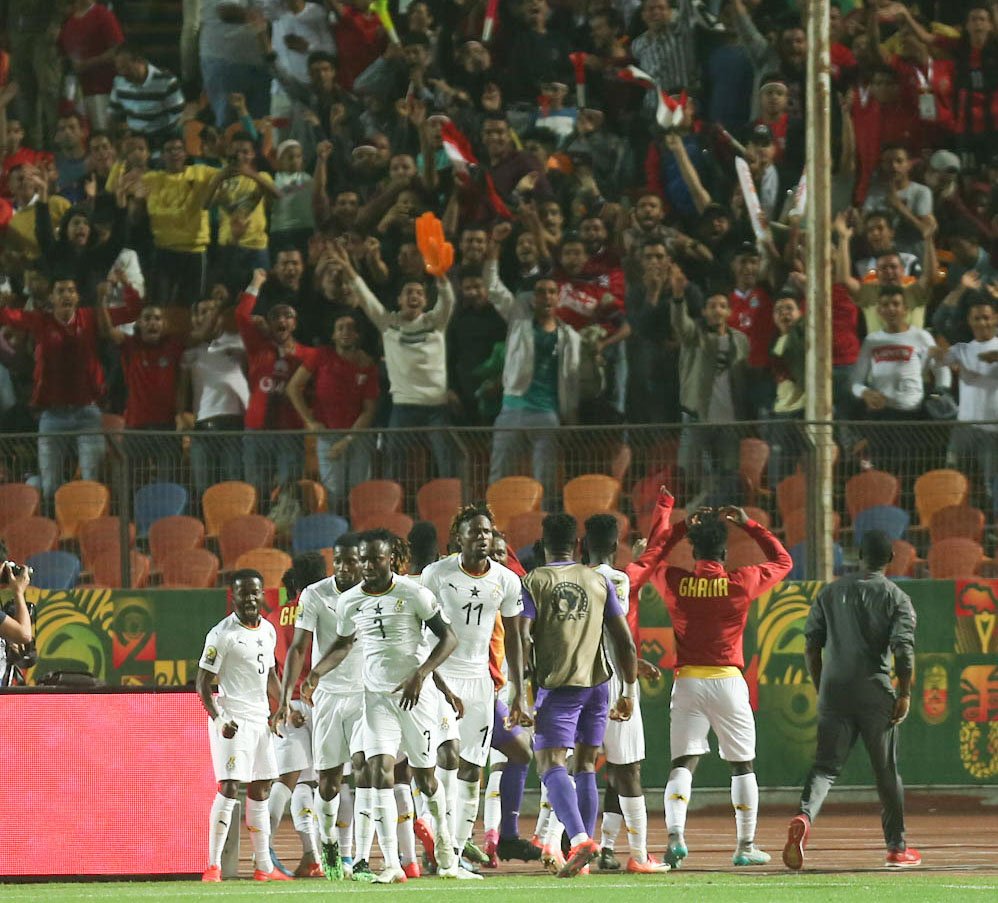 The Black Meteors will have to wait on the third and fourth place play-offs to grab a ticket to Tokyo 2020 after losing 4-2 on penalties to Ivory Coast in the semi finals of the CAF U-23 Cup of Nations.

Emmanuel Cudjoe, Evans Mensah and Kwabena Owusu missed their spot kicks as the Ivorians netted four of their to progress to the finals of the competition.

Youssouf Dao's double for Ivory Coast was canceled by Yaw Yeboah and Evans Mensah to force the game into extra time.

The young Elephants started the game in an explosive manner causing troubles to the defence of the Black Meteors before Youssouf Dao netted just 12 minutes into the match.

Robin Polley had to be replaced by Cordoba forward Kwabena Owusu after picking up a knock.

The Black Meteors probed for an equalizer but had to go into the break with a goal down.

However, just six minutes after the break captain Yaw Yeboah pulled level after connecting to a perfect lay back by Samuel Obeng.

Ghana looked to control the game for large spells of the half before the Ivorians struck again with just six minute to end the game.

Striker Youssouf Dao's powerful header could not be stopped by Kwame Baah, who minutes before the goal seemed to be in discomfort.

With just a little over 90 seconds left, Kwabena Owusu show character by weaving his way into the Ivorian defence before laying the ball to Evans Mensah, who drilled the ball into the net.

The game had to be decided after 120 minutes with the young Elephants winning 4-2 on penbalties.