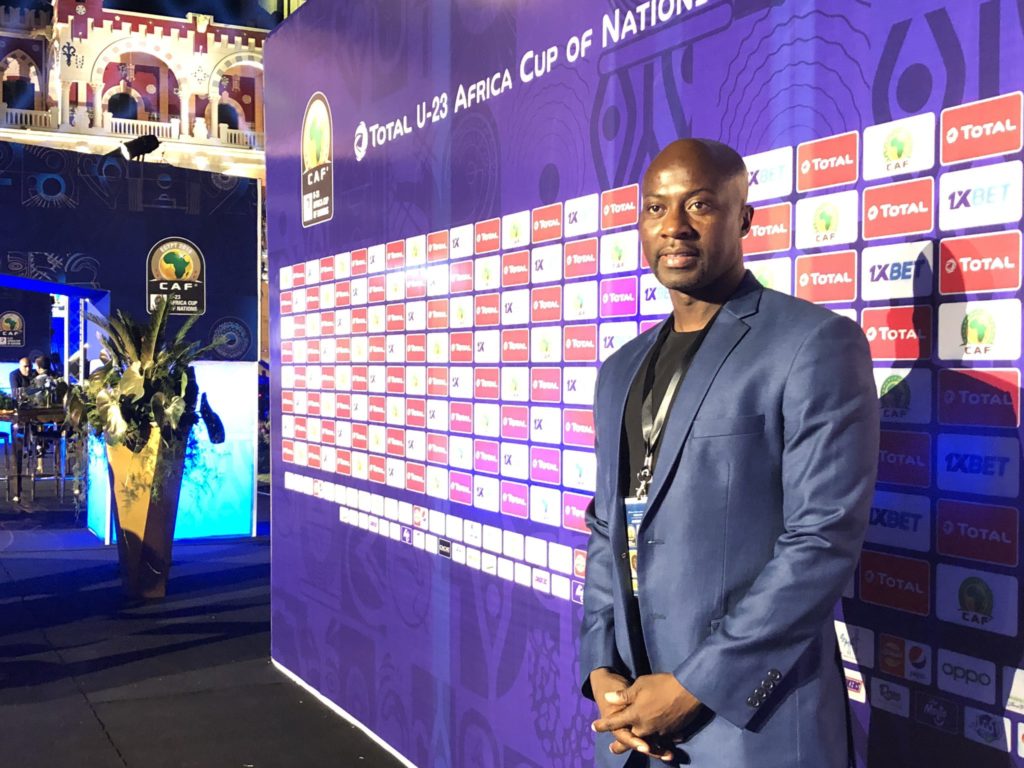 Head coach of Ghana's U-23 team, Ibrahim Tanko insists the 1-1 draw between the Black Meteors and Cameroon was a 'fair' reflection of the game.

Ghana left it late to draw with the young Indomitable Lions at the Cairo International Stadium on Friday night.

Habib Mohammed cancelled a Frank Evina brilliant freekick with just three minutes remaining on the clock to salvage a point for Ghana.

“It is a fair result for both teams. Now we will focus and prepare for our next match against Egypt," Tanko said after the game.

“We were a goal down and realized we needed energy in our midfield so I had to make those changes."

The ex-Black Stars forward made some changes in the second half, including replacing captain Yaw Yeboah, who seemed to be struggling with a knock.

Second substitutes, Emmanuel Lomotey and Evans Osei Wusu changed the shape of the game, as Ghana pushed for the equalizer.

Ghana will next face hosts Egypt, who began their campaign with a win against Mali. Ibrahim Tanko insists the Black Meteors will go for the win against the North Africans to ensure their stay in the tournament.

“All the eight teams are strong in this competition are strong and our group in particular has strong and powerful in African football countries but we will We will Try our best to win against Egypt and stay in the tournament”, he said.