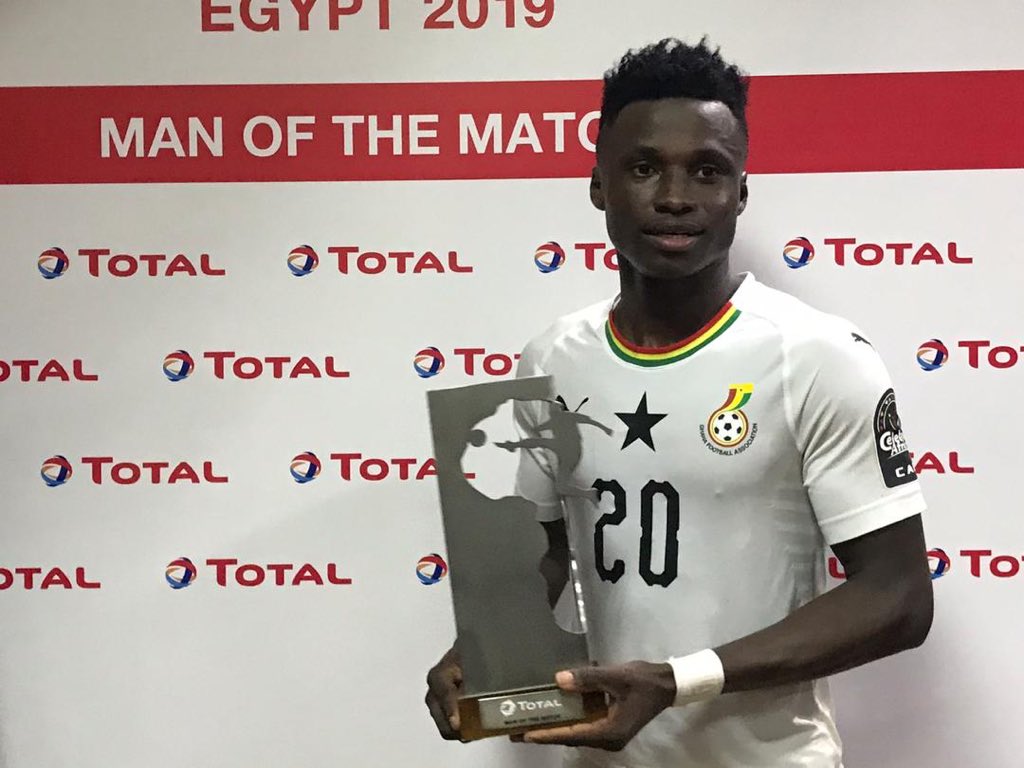 Black Meteors midfielder Evans Mensah says they will put up a better performance in their next game against Egypt.

Mensah, who was named Man of the Match in the opening day draw against Cameroon, believes they will bounce back against the hosts.

"We didn’t play well in the first half but the second was much better. It’s a positive result and we will try to do better in the coming games," he said after the game.

The Black Meteors had to score late to draw against the Cameroonian on Friday night. Frank Evina had given the Central Africans the lead before Habib Mohammed scored with three minutes left to salvage a point.

The HJK Helsinki petit winger also took the opportunity to thank Ghanaian for their  massive support for the Black Meteors.

"For God and Country, thanks for your massive support," he posted on Twitter.