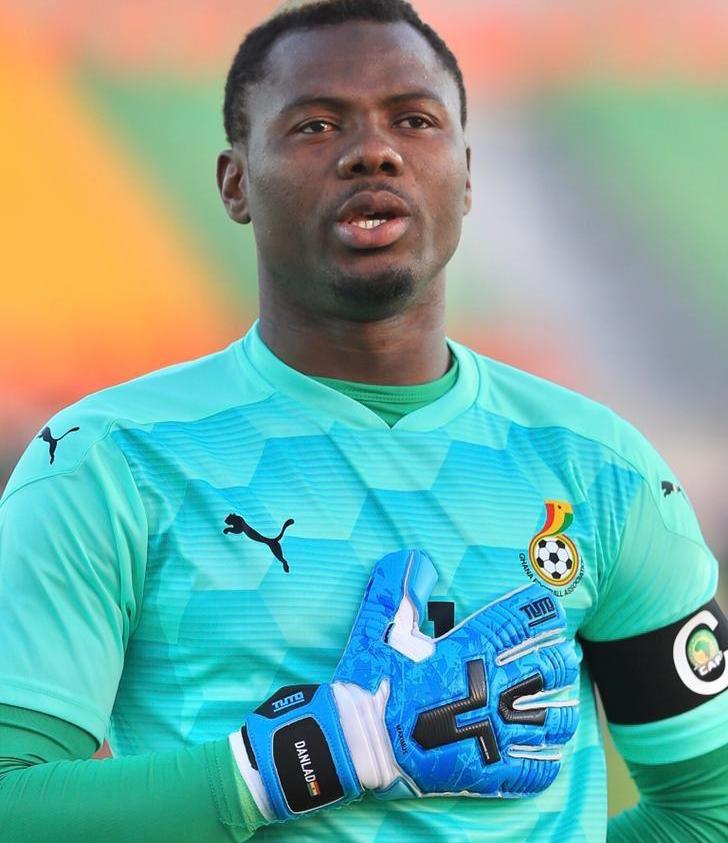 hana's Danlad Ibrahim was named the 2021 CAF U20 Cup of Nations Goalkeeper of the tournament.

The Asante Kotoko gloves man played a key role in the Black Satellites conquest as they beat Uganda 2-0 on Saturday, 6 March 2021 to win the competition which for the first time had 12 instead of eight teams.

His saves, agility and between-the-sticks confidence caught the eyes of the tournament's Technical Study Group (TSG).

Ibrahim conceded just three goals in six matches and his heroics during the quarter-final penalty shootout against Cameroon proved crucial.

He is gradually becoming a player with rich international experience after excelling at the African U17 Championship and FIFA U17 World Cup.

The budding talent has become a decorated Ghana youth international.

At club level, Ibrahim is down the pecking order at giants Asante Kotoko but loan move to Berekum Chelsea last season was helpful.

He was the club's first choice and produced consistent impressive displays.