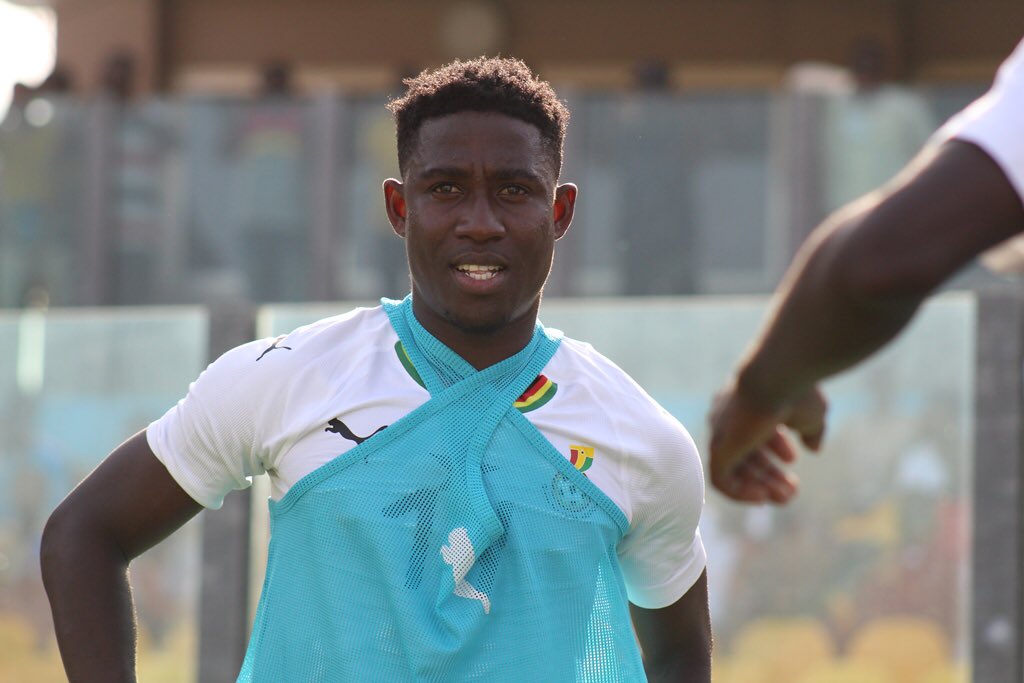 Midfielder Isaac Twum claims he is optimistic of Ghana overpowering Algeria to make it to the CAF U23 Cup of Nations finals.

The Black Meteors host the Algerians in the first leg of the final round of qualifiers on 5 June and travel for the second leg in Algiers four days later.

"It’s a tough one if you ask me, but to be among the best, you have to eliminate the better teams to show your strength," Twum said.

"We have what it takes to unlock good teams and with what we’ve shown, the Black Meteors isn’t a walkover side."

The 2019 CAF U23 Cup of Nations is set for November in Egypt where the top three countries will qualify for 2020 Olympic Games in Tokyo.