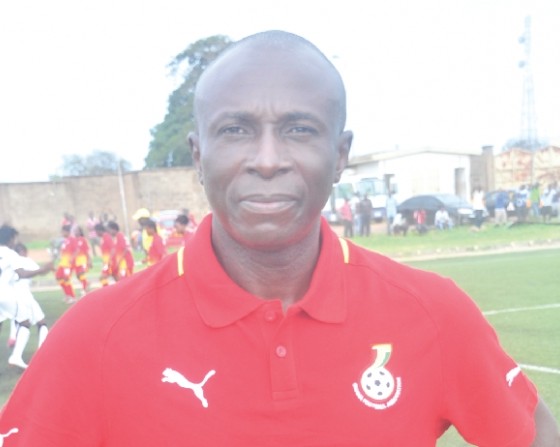 Hasaacas Ladies head coach Yusif Basigi says the postponement of the CAF Women's Champions League qualifiers will give him ample team to prepare his side for the tournament.

The competition was set to kick off from July 17- 30 in Abidjan, Cote d'Ivoire but has been postponed to July 24- August 5.

According to sources, CAF is yet to release its financial commitment to the organizers for the competition.

Speaking in an interview on the postponement of the competition, Yusif Basigi said the change in date is a blessing for his team.

“For me, every team is a good team. I learned we have about three Ghanaians in the Niger team so it means they are doing well. Personally, I am ready for every team. I won’t change my approach because any approach I use against River Angels will be the same that I will use throughout.”

Basigi has set a target of reaching the maiden edition of the tournament which will be held in Egypt.

“Our automatic goal is to qualify for the main competition in Egypt. At the end of the competition, it will be Hasaacas Ladies and another club that will qualify.”

Hasaacas Ladies winners of the Women's Premier League and the FA Cup are currently preparing for the competition at the Ghanaian Soccer Center of Excellence-Prampram.