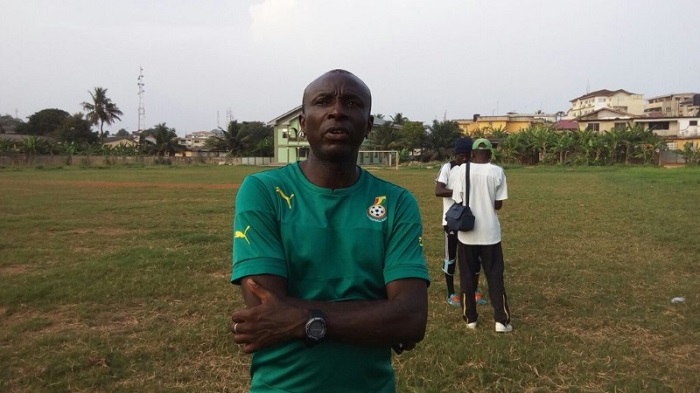 Hasaacas Ladies, who won historic domestic double in the recently ended season, will begin their Africa campaign this weekend in Ivory Coast.

They will face Group B opponents Nigerian club Rivers Angels FC and Niger’s AS Police de Niamey, and should they top the group, will qualify for the finals to be staged in Egypt later this year.

The Sekondi-based club commenced preparations last week and have been boosted by monetary donations after they launched a public appeal for financial support.

"For me, every team is a good team. I learnt we have about three Ghanaians in the Niger team so it means they are doing well. Personally, I am ready for every team. I won’t change my approach because any approach I use against River Angels will be the same that I will use throughout.

"Our automatic goal is to qualify for the main competition in Egypt. At the end of the competition, it will be Hasaacas Ladies and another club that will qualify."