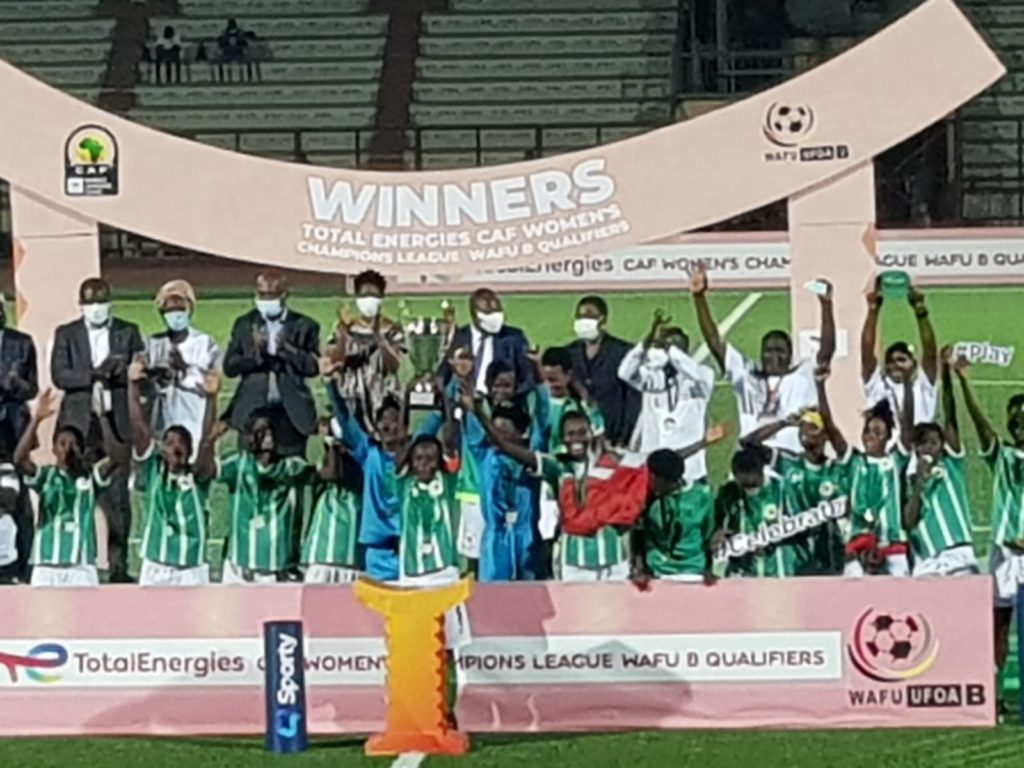 Hasaacas Ladies have been crowned champions of the CAF Women's Champions League WAFU Zone B qualifying tournament after beating River Angles in the final played on Thursday evening.

The Ghanaian champions got their revenge over the Nigerians, having lost to them in their opening match of the competition.

Hasaacas Ladies secured a 3-1 victory at the Stade Champroux in Abidjan.

Irrespective of the outcome, both teams will be present at the maiden Caf Women’s Champions League later this year in Egypt.

But victory means Hasaacas Ladies have achieved an unprecedented treble. They traveled to Ivory Coast full of confidence following their dominance in the domestic competitions.

Yusif Basigi's side won the Ghana Women's Premier League and a week later they secured the FA Cup to make it a double.