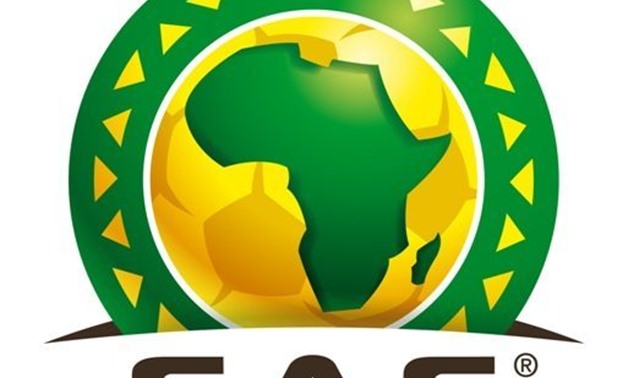 Africa's football governing body CAF has ratified the new Safety and Security Regulations which were proposed in a meeting in Cairo on Thursday.

The Executive Committee of the Confederation of African Football held it's statutory meeting of 2019 yesterday where a host of proposals were agreed on.

The Safety and Security regulations were arrived at in a workshop last month, which saw National Security officers from the 54 member association come together to find a way forward in dealing with poor security at the stadia.

The other were getting firm commitments from all member associations to improve safety and security standards and establishing effective networking and cooperation among National Security Officers.

"Security has been one of my major concerns since my assumption of the CAF presidency and I’m very conscious that we still have lots of work to do in this regard. Football should be a pleasure to watch and play without security concerns. I encourage all of you here today to put into practice the knowledge and skills you have taken from this important workshop to your respective countries," said CAF president Ahmad Ahmad.