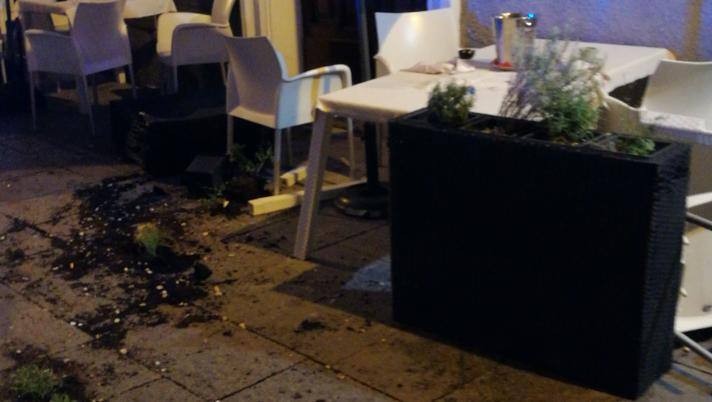 Friday night’s meeting between Cagliari and Polish side Pogan Szczecin at the Sardegna Arena was overshadowed by violence as supporters clashed in the aftermath of the game.

On a night full of international action as qualifying for Euro 2020 was well underway throughout the rest of the continent, Cagliari met the current leaders of Ekstraklasa in a friendly as they aimed to maintain their sharpness after a more than impressive start to the Serie A season.

The hosts ran out 3-1 winners thanks to a hat-trick from summer signing Giovanni Simeone, but the football was soon forgotten as a reported 40-50 visiting fans ran riot in the city, according to La Gazzetta dello Sport, destroying shops and launching projectiles, including tables and chairs, in the historic centre of the city.

The post-match scenes were a follow-on from earlier in the evening when clashes between both sets of fans outside the Curva Nord saw one Cagliari supporter taken away in an ambulance before the action had even begun.

Eventually the police arrived, and their presence led to the arrest of six Polish ultras on a night which will unfortunately be remembered as anything but friendly.