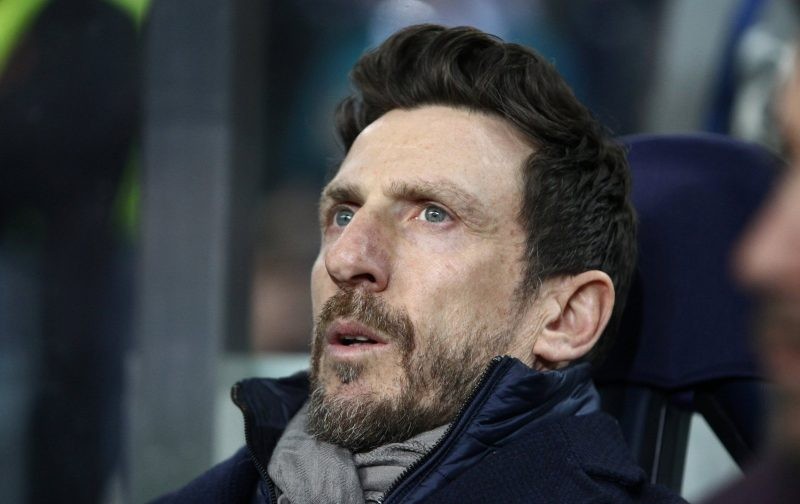 Cagliari have announced Eusebio Di Francesco as their new coach, replacing the outgoing Walter Zenga after his short stint in Sardinia.

The 50-year-old has been without a club since his dismissal from Sampdoria early in the season but will put pen to paper on a deal until the June 30, 2022.

It comes as more good news after the club announced just last Friday that it has secured the contract of a company to construct their new stadium, with work due to start at the end of 2021.