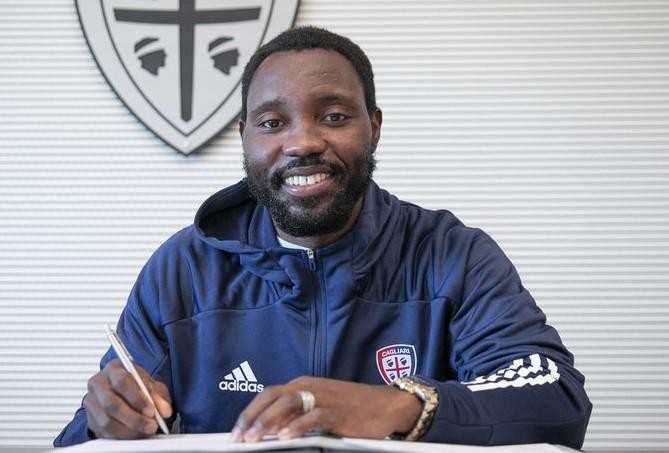 Cagliari Calcio announces that it has acquired the sport performances of Kwadwo Asamoah: the player has signed a contract that binds him to the Club until the end of the current season,

Born in Accra, the capital of Ghana, on December 9, 1988, he began playing in his native country, at Liberty Professionals. At the age of twenty, he arrived in Italy: after a spell with Torino Primavera (January 2008), the following season he moved to Udinese.

He made his Serie A debut on January 11, 2009, playing Sampdoria at home: in his four years in Friuli he will be one of the main architects of the team’s big results, with 134 appearances, considering national and international tournaments, and 8 goals.

In the summer of 2012, he was bought by Juventus, and he definitively consecrated. In 2013-14 he entered the Top 11 of the season in Serie A, awarded by the Italian Footballers’Association.

In six seasons with the Bianconeri, he collected medals: 6 Scudetti, 4 Italian Cups and 3 Italian Supercups. He plays 156 games, including 27 between Champions League and Europa League, scoring 5 goals.