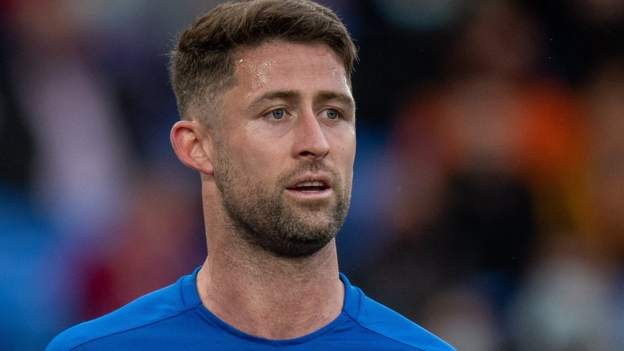 The 35-year-old arrived at Selhurst Park on a two-year deal in August 2019 after he had been released by Chelsea.

"After much thought and deliberation, I can confirm that I have left Crystal Palace," Cahill, who scored one goal in 45 league games, said on social media.external-link

The former Bolton and Aston Villa player was capped 61 times by England before stepping back from international duty after the 2018 World Cup.