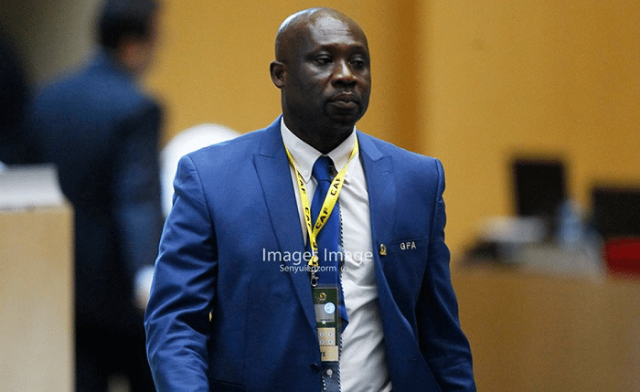 Former vice president of the Ghana Football Association, George Afriyie has blasted handlers of football in the country over the way call ups to the national teams is made.

According to the President of Okyeman Planners many players in the various national team earned invites because of external influences.

He even adds, during their time in office, players invited are scrutinized before the list in submitted to the public.

"The things that we see in our football today, we shouldn't pretend people would just want to give money to certain journalists to hype players so they get call up to the national team; meanwhile they cannot perform. These things must stop," he told Happy FM.

"Everybody must understand that Tamale City FC and Edusua Dwarfs players can also play for national team. Can't you see the recent call up?" he quizzed.

"People are just working for their selfish interest not for the interest of the country or the football in this country. If we did same, by this time we would be billionaires"

"Call ups to the national teams is a complete joke because previously, if coaches invite players, management subject the list to scrutiny and you have to justify why you called a certain player and not any other player".