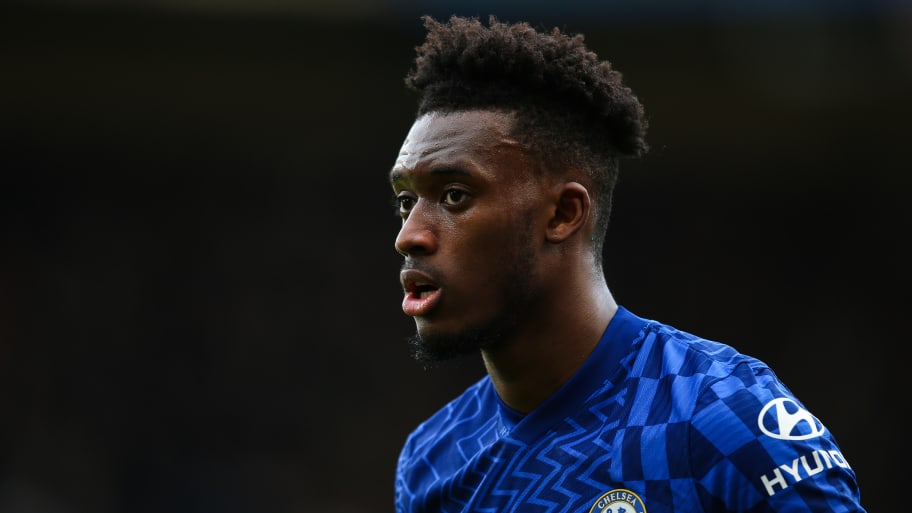 Chelsea winger Callum Hudson-Odoi has expressed his relief at returning to the grass following a lengthy injury lay-off.

Some members of the Chelsea squad reconvened on Saturday to begin pre-season preparations, although Hudson-Odoi was already back at the Blues' Cobham training base as he works on his fitness.

Having shown flashes of his talent in the first part of 2021/22, the 21-year-old injured his Achilles in February and ultimately missed more than a third of the campaign as he was sidelined for the remainder of the season.

However, Hudson-Odoi has seemingly finally put the issue behind him and has begun his preparations for the new season along with a number of his teammates who were not on international duty last month.

Alongside fellow long-term absentee Ben Chilwell, the England international returned from his holidays early and is said to have been working tirelessly in his bid to regain full fitness.

Speaking to Chelsea's in-house media having successfully completed a training session, Hudson-Odoi said: “It was an amazing feeling. I’ve been working as hard as possible to come back to train with the team and play games.

“It’s been frustrating to be out and watching everyone train, play games and enjoy themselves, so I’m delighted to be back.”

He continued: “For myself, I wanted to push myself to the max every time whether it’s on the pitch or off the pitch, trying to give my max.

“We did a lot of gym work off the pitch to get a bit bigger and stronger, to try to be more muscular. But at the same time, on the pitch it’s been working hard doing individual sessions.

“It feels great to be back, it’s amazing.”

This article was originally published on 90min as Callum Hudson-Odoi admits 'frustration' at lengthy injury lay-off.