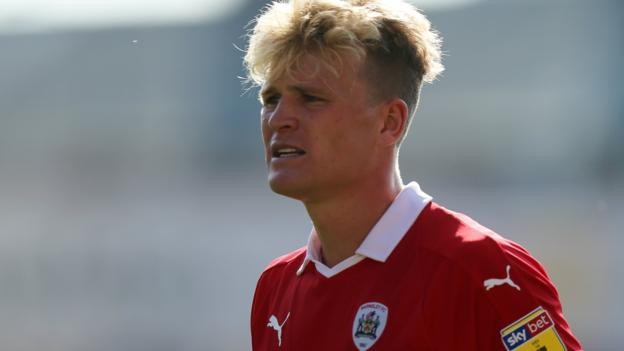 The 24-year-old scored six goals in 44 appearances last season as the Tykes won promotion from League One.

McGeehan, who joined Barnsley from Luton Town in the summer of 2017, will now remain at Oakwell until the end of the 2020-21 campaign.

"I wanted to commit my future and carry on the journey," he told the club website.