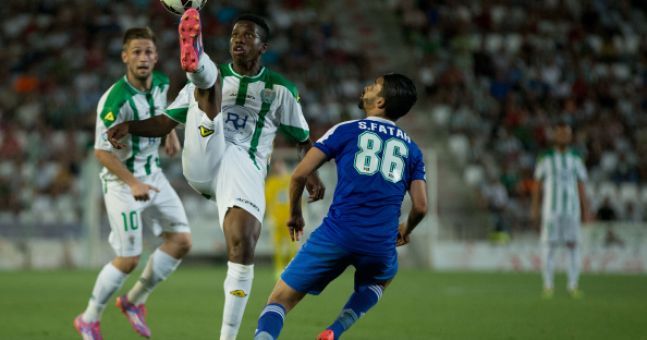 The 26-year-old Cameroonian came on as a 2nd half substitute when he fell to the floor clutching his head in the 70th minute. He had only been on the pitch for seven minutes.

The game was quickly suspended and Ekeng was taken by ambulance to the nearby Floreasca Emergency Hospital. After two hours in A&E, it was reported that Patrick Ekeng had passed away from a heart attack.

The football world was rocked by the news of the sudden passing of the footballer, with many quick to post their tributes.

Our cameroon football family has lost a brother. I cannot believe this. Condolences to his family. RIP Patrick Ekeng pic.twitter.com/lFRRrs4uhR

The footballing community continues to mourn his loss.