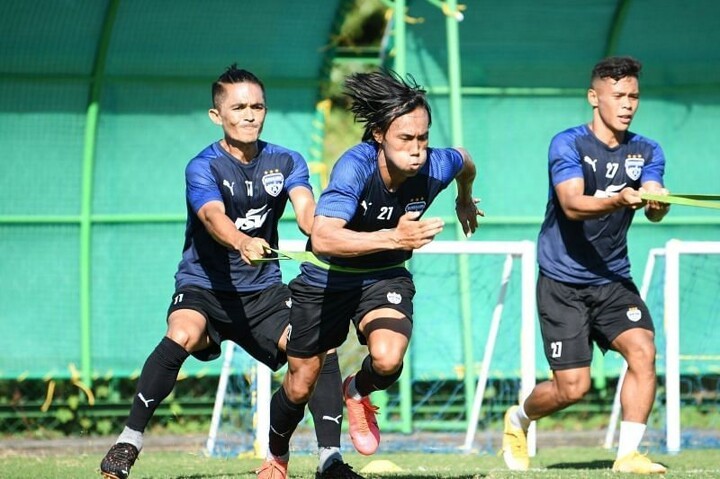 When the Indian Super League (ISL) was launched in 2014, the big hope was that it would be a pathway for improvement of the Indian National Football Team.

Since then, some strides have been made, as the Blue Tigers have produced a few eye-catching results, and made their way up the FIFA rankings as well. Most importantly, India were one of the teams that were present among Asia's best in the UAE at the AFC Asian Cup in 2019.

In September 2019, India produced one of their greatest results in recent times, holding Asian champions Qatar to a 0-0 draw in their own backyard at the Jassim Bin Hamad Stadium in Doha.

However, with five games played in Round 2 of World Cup qualifying, India have managed only three points, with draws against Bangladesh and Afghanistan adding points to the one earned in Doha.

Head Coach Igor Stimac has been vocal about how the league structure and the composition of ISL clubs have not lent itself very well to a strong national team in certain positions, and that is where the country's top-tier league needs to be of more use to the national team.

With five foreigners allowed in the playing XI at all times in the ISL, spots for the Indians are at a premium, especially in certain key positions, such as center-forward.