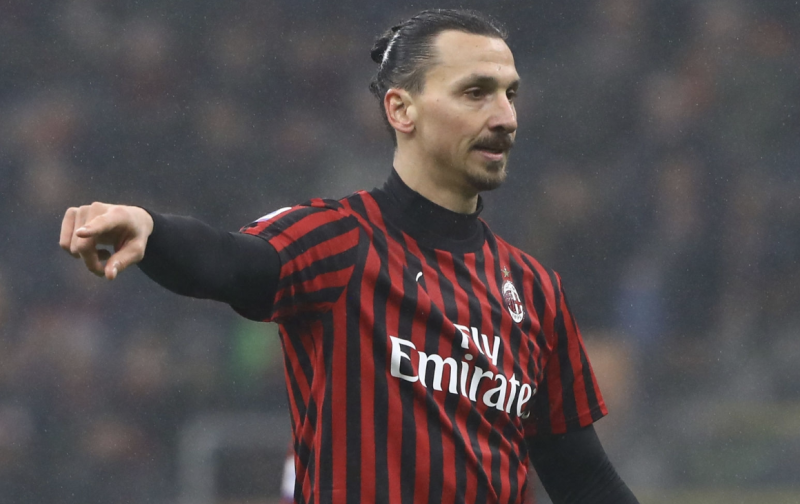 Former Italy defender Fabio Cannavaro wants to see Zlatan Ibrahimovic stay at AC Milan past this season, though should he depart, he’s hopeful the Swede will join another Italian side.

The 38-year-old is out of contract at the end of the campaign, and reports suggest he is likely to leave the Rossoneri as the club look to usher in a new era under Ralf Rangnick, who is expected to take over.

Cannavaro believes Ibrahimovic remains must see despite his advancing years, and remains hopeful he will be plying his trade in Italy once again next season.

“I know Ibra well as he joined Juventus when he was very young,” he told Gianmarco Menga in an interview. “He is an extraordinary player that is very strong, which explains why he’s won at every team he’s played for.

“He is charismatic, and his presence alone inspires confidence. I hope that he continues to play and have fun because he is one of those players that a fan would happily pay and go watch at the stadium.

“He is doing well, I hope he stays at Milan or that he joins another Italian club.”

So far this season Ibrahimovic has five goals in 12 Serie A appearances since joining the Rossoneri in January.