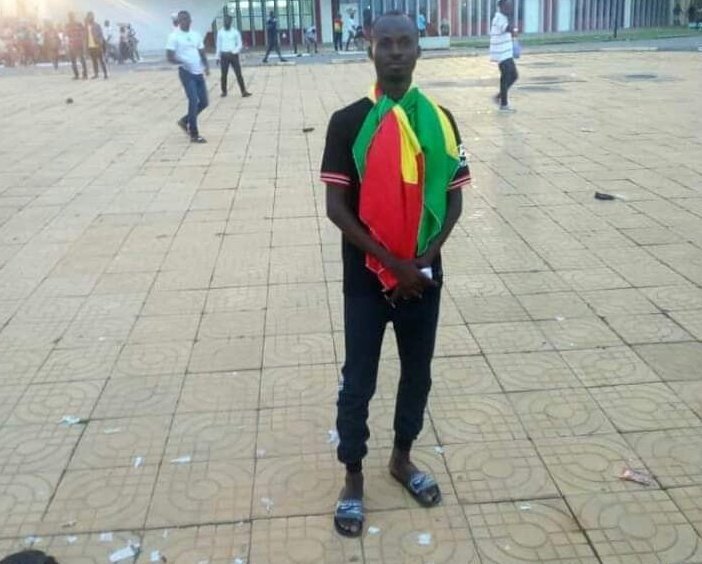 Awal Suleman, who shot to fame after invading Black Stars game against South Africa, says his dream to become a professional footballer in future.

His reason for running onto the field was to take a selfie with Atletico Madrid star Thomas Partey, who scored in the match.

The 25-year-old was arrested by the police but was released on bail after two days.

“I am not only a 400 meters runner, but I also play football. I am a midfielder and I play for London Rovers, a second division club here in Cape Coast,” Awal told Asempa FM.

“I am a very good athlete and I play football too, but you know, after SS if you do not get help to pursue all become waste. Now I am combining football with my nursing job and will like to be a professional footballer.”

“My role model has always been Thomas Partey that is why I run to the field as I wanted to take a selfie with him. I've now completed Nalerigu Nursing Training College and I am waiting for my posting."