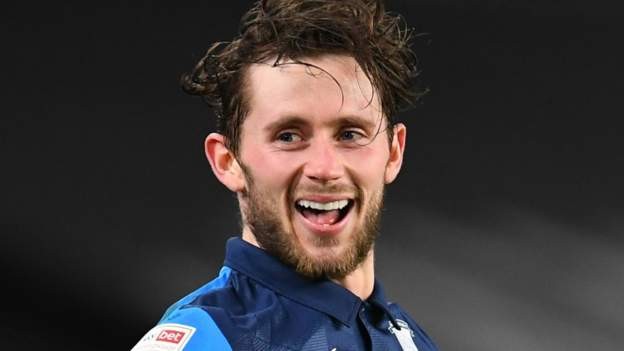 The Republic of Ireland midfielder's new deal would see him complete more than a decade with the club if he stays until it ends in the summer of 2024.

Browne moved to Deepdale from Cork City in January 2014 and has gone on to make 273 appearances, scoring 35 goals.

He was made Preston captain in the summer and has won 11 caps since making his international debut in 2017.

"I have been here a long time and it is such a relief to get it over the line and have a few more years of me being at this fantastic club and hopefully we can make the next coming years successful," Browne told the club website.

"It is time to take the next step with my career. I had different opinions from different people and I wanted to gather as many opinions as I possibly could.

"I felt that this was the right decision for me and hopefully I can progress with my own career, as well as with the football club."