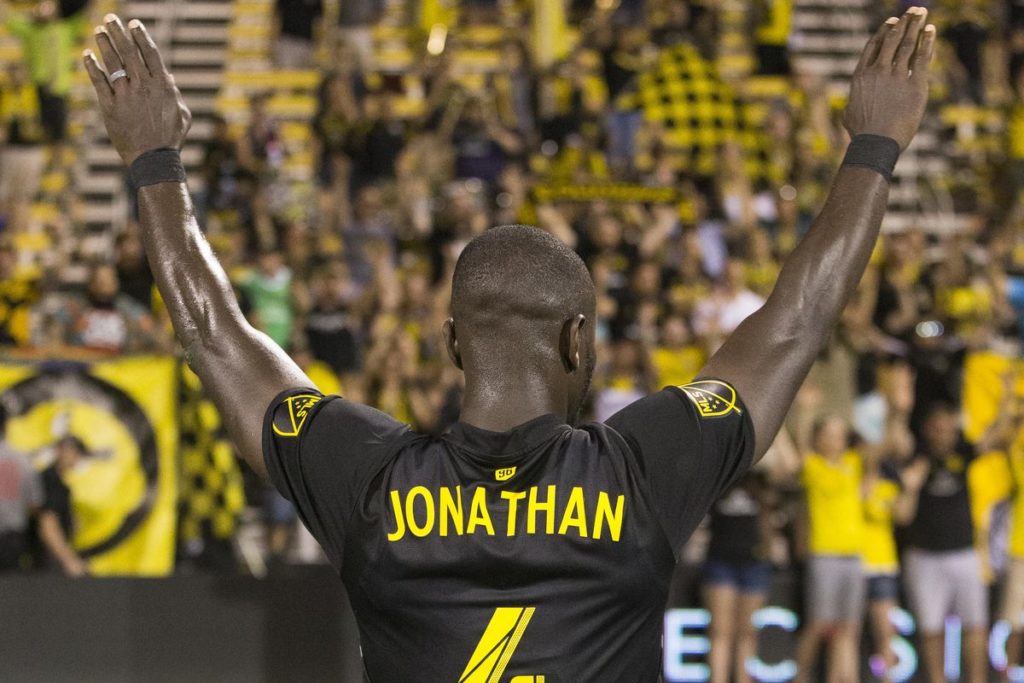 Columbus Crew captain Jonathan Mensah returned to the squad after recovering from a hamstring injury as they crashed out in the quarter-final of the CONCACAF Champions League after losing 3-0 against CF Monterrey.

The 30-year-old started his first match for the Crew as they crashed out on a 5-2 on aggregate.

In the first leg in Columbus, CF Monterrey scored three minutes into stoppage time to tie the game 2-2. In the second leg, it took just three minutes for Monterrey to score and take a 3-2 aggregate lead.

Maximiliano Meza, who scored CF Monterrey's first goal, found the back of the net again in the 26th minute to double the club's lead over the Crew.

Monterrey added a third goal in the 71st minute when Miguel Layún sent a free-kick past Eloy Room.

The Crew will return to MLS action Saturday when it hosts D.C. United at Historic Crew Stadium.