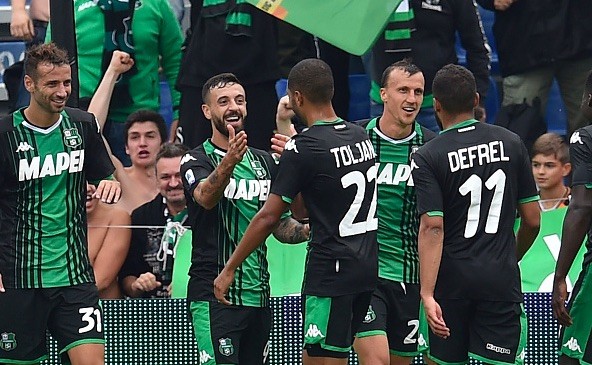 MAPEI STADIUM (REGGIO EMILIA) – Francesco Caputo was at his clinical best for Sassuolo in Serie A’s lunchtime kick off wherein Sassuolo beat SPAL 3-0, with the forward grabbing two goals and something of a half-assist to extend the Neroverdi’s unbeaten run at home to six matches.

The last time they went six at home without tasting defeat came in January 2016, but Roberto De Zerbi’s current crop could be the most impressive Sassuolo seen since their promotion to Serie A.

Though Ciccio Caputo will get the credit, the opener belongs to the majority of the Sassuolo XI as a delightfully-constructed counterattack was finished by the No.9. Alfred Duncan started the move deep in their own half on the right and a sharp series of passes ended with Junior Traore sending Gregoire Defrel in the clear. Approaching goal, Defrel could have shot himself but teed up Caputo who finished from a central position.

Domenico Berardi could have added a second. Caputo found his strike partner sneaking towards the near post but he never managed to meet the ball properly, fluffing his effort wide.

The 32-year-old’s second came right before half time as he finished what was, again, a well-built move from Roberto De Zerbi’s side. Duncan clipped a ball into the area where Berardi excellently knocked it down with his chest into Caputo’s stride and he rifled a strike into the top corner.

Half time came and went but little changed in terms of play. The hosts stayed on top and Duncan got the goal he deserved. Caputo laid one off for Berardi who was closed down quickly by Etrit Berisha. Trying to beat him, the Italian’s touch found its way wide where Duncan tapped in. The offside flag was raised but after a long VAR check it was allowed to stand.

Ciccio then came close to his hat-trick as he guided a header from the right towards the far corner, only to be tortured by ball bouncing off the post. A couple more half-chances also fell his way before his withdrawal but he dragged each harmlessly to the near post.

SPAL did have a chance and it’s no great surprise that Andrea Petagna was central. Federico Di Francesco lifted a cross to the back post where the No.37 knocked it down for Alessandro Murgia just yards from goal but Andrea Consigli spread himself to make an impressive save.

There was time for another incredibly long VAR check. SPAL had the ball in the net only for it to be ruled out by the linesman. A four-minute review did nothing to convince that the decision was wrong. So, more than two hours after kick off, it ended 3-0.