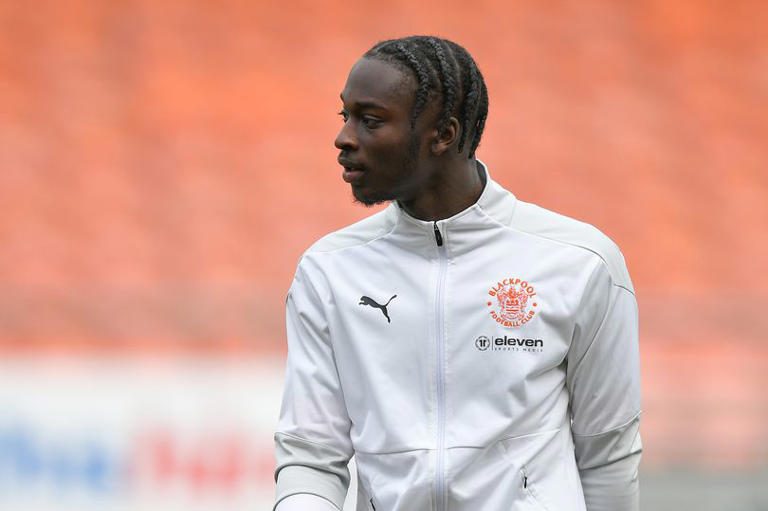 The Bluebirds have had to rebuild not only their first-team squad, but also their academy sides, after a number of young players left the Welsh capital city club at the end of last season.

Darren Purse has named a number of trialists in midfield throughout the under-21s' pre-season campaign, one of whom has been Antwi.

Antwi, 20, who came through Fulham's youth system before moving north in 2019, had his contract at Blackpool expire at the end of last season.

He spent the first half of last season on loan at AFC Telford before being recalled by Blackpool to play in their development side towards the end of the season.

Antwi has quietly impressed Cardiff during the summer trial period as an archetypal central midfielder who can play deeper if necessary.

His goal, Cardiff's first, in their 10-1 win over Bromley was certainly eye-catching, rifling home a half-volley from the edge of the area to level the scores.

Antwi's medical is scheduled for Thursday, according to sources.

Antwi has a slightly different age profile than previous Cardiff academy recruits. Rather than recruiting at the age of 17 or 18, Antwi is now 20 and is thought to have genuine ambitions of breaking into a Championship team.