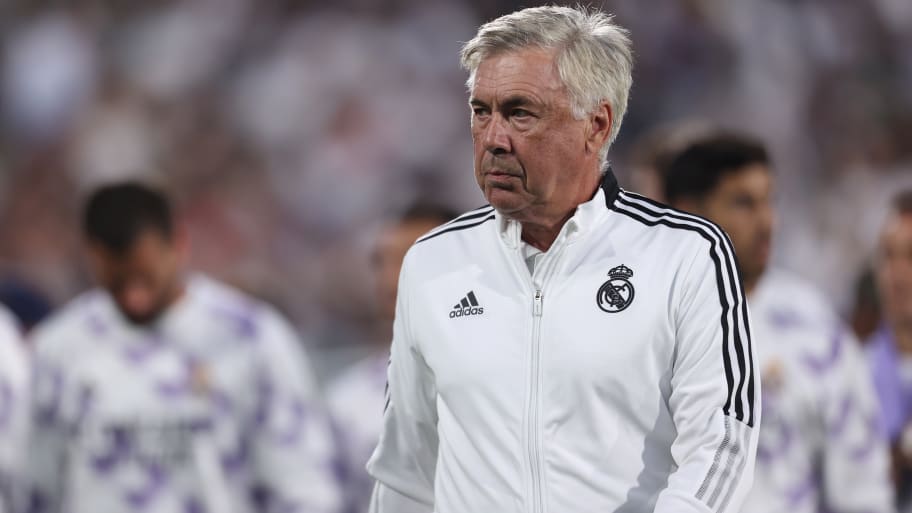 Carlo Ancelotti has revealed he will retire once his time as Real Madrid manager comes to an end.

The 63-year-old is deservedly heralded as one of the greatest managers of all time, having experienced enormous success since beginning his career in 1992.

He is the only manager to win a league title in each of Europe's top-five leagues, tasting glory with AC Milan, Chelsea, PSG, Real and Bayern Munich, and is also the most successful boss in the history of the Champions League.

With nothing left to achieve, Ancelotti has confirmed he plans to walk away from management when he eventually leaves Real.

"This stage at Real will end my career," he told Il Messagero. "After Los Blancos, I'll stop.

"Real is the top of football. It makes sense to put an end to it after this experience."

He continued: "Time has changed some dynamics. Until a few years ago, the priorities were technical and tactical. Now, I am conquered by human relationships, by getting to know people, by confronting the new generation."

Ancelotti's current Real contract expires in 2024 although there are no signs he will leave the Santiago Bernabeu at that point.

This article was originally published on 90min as Carlo Ancelotti confirms he will retire after Real Madrid spell.