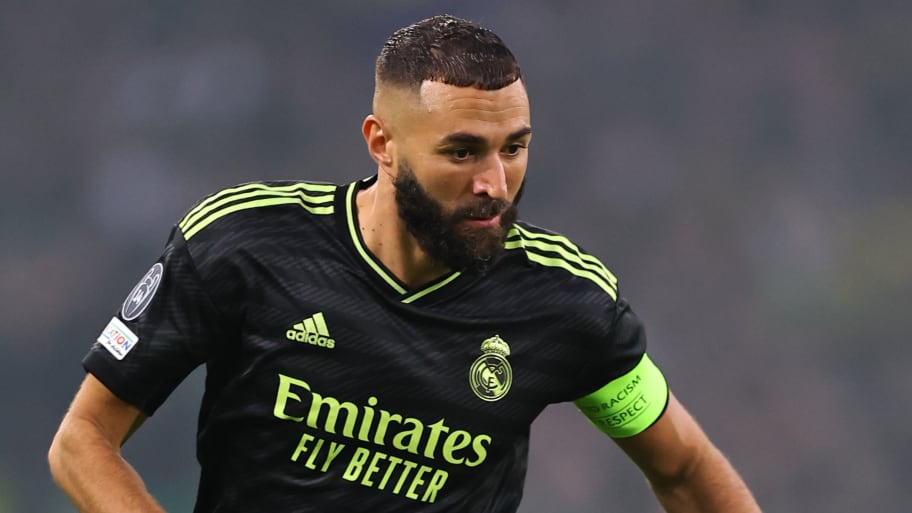 Carlo Ancelotti has confirmed that Real Madrid captain Karim Benzema will go straight back into the club's starting XI against Osasuna in La Liga on Sunday night after recovering from injury.

Benzema missed games against Mallorca, RB Leipzig and Atletico Madrid last month because of a muscle problem and was also ruled out of international duty with France.

But the 34-year-old, who was also presented with his first career Pichichi Trophy this week, resumed training on Wednesday after already working hard on his fitness in the gym and at home.

“He's been with the team all week. His physical condition is good because he was able to recover well and then work well,” the boss added.

“I don't see anything strange in Karim. He's very good, he's trained very well. Karim is always like this. We'll see after this period that he hasn't played if we see the usual guy, who is a spectacular player.”

Eden Hazard and Marco Asensio are available, but Luke Modric will miss the game with a minor injury. Ancelotti expects the Croatian veteran to return in time to face Shakhtar Donetsk in the Champions League in a few days, but definitely by the time Real face Getafe next weekend.

“He has a problem, but it's not very serious,” Ancelotti said of Modric. “He's due [back] on Wednesday. If not, he'll be at the end of next week."

This article was originally published on 90min as Carlo Ancelotti confirms Karim Benzema will start against Osasuna.