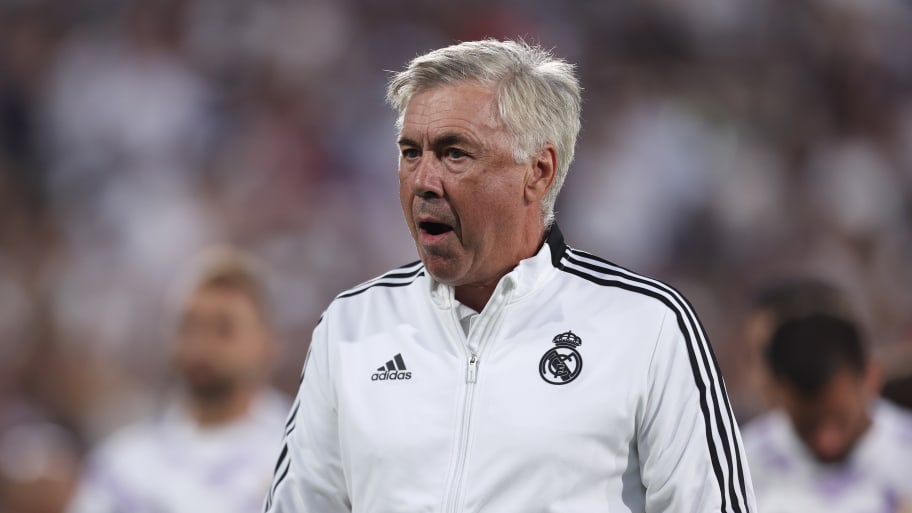 Los Blancos will face off against 2021/22 Europa League winners Eintracht Frankfurt at the Helsinki Olympic Stadium, and there are a few fresh faces in the squad that Ancelotti will get to choose from for the game.

"I think the rest of the squad, we all know each other even better now. The connection between the veterans and youngsters was key last year and that should be even stronger now.”

The Real Madrid manager also discussed the club's ambitions for the 2022/23 season: “We’re going to fight for every competition, although winning all six will be difficult. That’s really difficult. But, it’s a very good squad and I am confident about it.

"I think it’s a better squad than last year. So, we’re going to compete in every tournament. That’s what we can control. Winning is always special. If we win I feel happy. If we don’t I feel sad.”