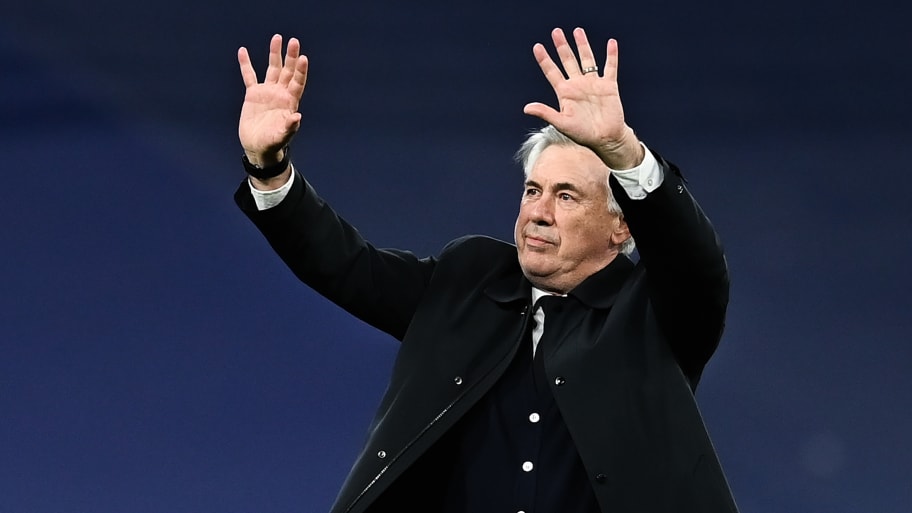 Carlo Ancelotti has said that winning the Champions League with Real Madrid this month would make this the 'best season' of his career.

Los Blancos reached the final after an incredible last-gasp comeback against Manchester City in the semi-finals and will meet Liverpool at the Stade de France in Paris later in May.

Real Madrid have already secured the title in La Liga, ensuring Ancelotti became the first manager to win all of Europe's top five leagues, and the Italian said that further European glory would make this the best campaign in his managerial career.

"I've never got to this stage of the season in a situation like this," Ancelotti said ahead of Real Madrid's trip to city rivals Atletico Madrid. "What a week we've had, winning the league, and getting to the final.

"To finish it off, it would be good to win [the Champions League] on May 28, and we'll try. Winning it would make this the best season of my career for sure."

Real Madrid are on the hunt for a 14th European Cup, while a win for Liverpool would see them tie Milan's second-best tally of seven triumphs.

This article was originally published on 90min as Carlo Ancelotti insists Champions League win would round off his 'best season'.