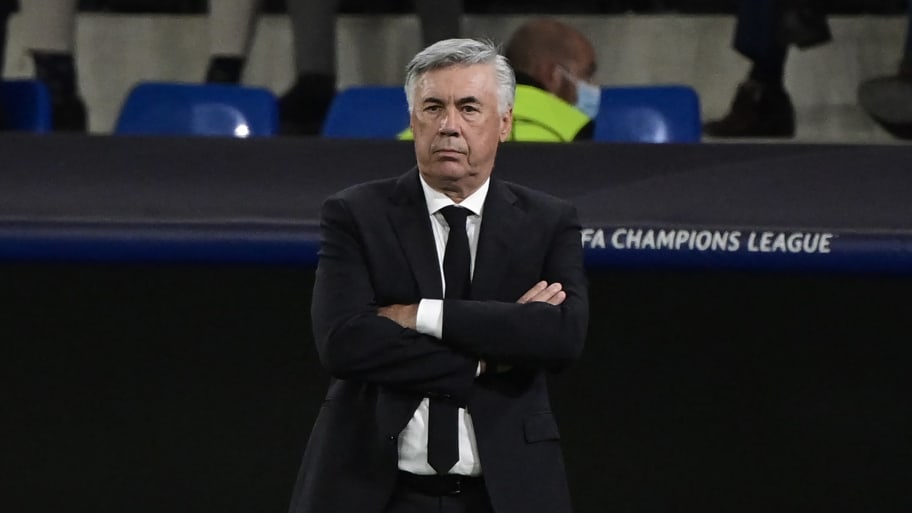 Carlo Ancelotti has insisted that Real Madrid played well against Sheriff, despite losing to the Champions League minnows 2-1.

The result represented Ancelotti's first defeat since returning to the Santiago Bernabeu, with goals from Djasur Yakhshibaev and Sebastien Thill cancelling out Karim Benzema's second-half penalty to secure a famous victory.

Reacting to the shock loss at full-time, Ancelotti chose to remain positive, despite the vast financial disparity between the two sides.

"More than worried, we are sad. We played with intensity, commitment...but we lost because of the small details," he said, as quoted by Football Espana.

"The team played well. We could be finer in the last meters, but it is difficult to explain. The small details cost us the game and it can be a lesson for the future. It was a defeat that we did not deserve."

Real did create a lot of chances with Sheriff goalkeeper Georgios Athanasiadis making ten saves in total - and unsurprisingly securing the player of the match award. It was not just the Greek that stifled Los Blancos, though.

Ancelotti's charges were also guilty of some sloppy finishing, with the dangerous Vinicius Junior failing to convert several presentable opportunities.

There were bigger issues at the back, however. The marking for Sheriff's opening goal was terrible with Yakhshibaev being afforded all the time in the world to nod home. The forward might have grabbed a second before the break too, as he capitalised on a defensive error and fired just wide of the post.

Sheriff's winner was also the result of poor marking. There were no white shirts within ten yards of Thill when he received the ball, allowing him to fire an incredible effort into the top corner.

The result means Sheriff have a maximum six points from their first two Champions League games and top the group, while Real are second with one victory to their name.