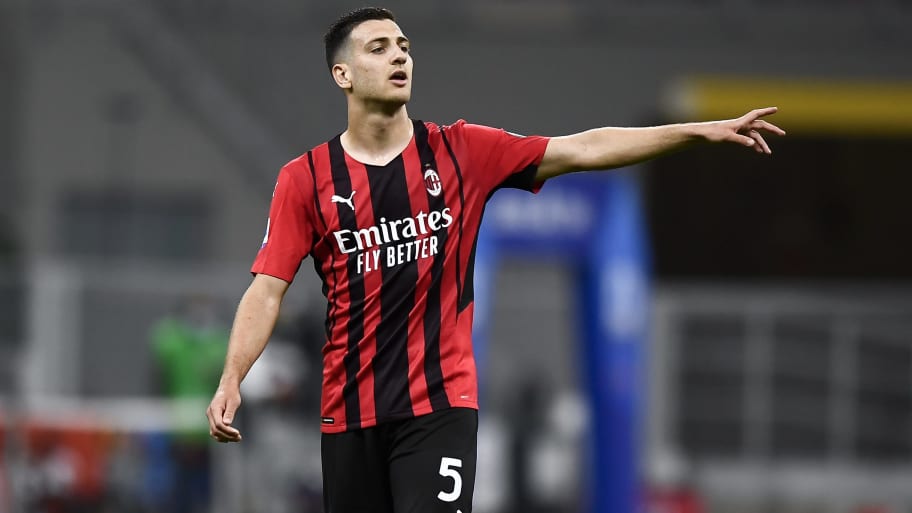 Real Madrid manager Carlo Ancelotti retains his interest in Manchester United right-back Diogo Dalot and has mentioned the 22-year-old as a potential transfer target this summer.

A £19m signing in 2018, Dalot is yet to take the next step at Old Trafford and does not appear likely to be given the chance this year, with Aaron Wan-Bissaka ahead of him in the pecking order and United pursuing Atletico Madrid's Kieran Trippier as well.

It seems as though Dalot, who spent last season out on loan with AC Milan, could be destined for a similar fate this summer as well, and numerous reports from Spain have suggested that Ancelotti is keen to work his way to the front of the queue.

Ancelotti was keen to bring Dalot on loan to Everton last year but eventually missed out to Milan, but both AS and Mundo Deportivo state that his interest in the Portuguese youngster has not faded since his move to Real.

Interestingly, it's suggested that United boss Ole Gunnar Solskjaer has told Dalot that he will be part of the squad this season, but 22-year-old is concerned that Wan-Bissaka will remain the undisputed starter and the potential acquisition of Trippier will banish him to the cold.

It's for that reason that Dalot is keeping all his options open, and as long as he is unconvinced of his future at Old Trafford, Ancelotti will continue to offer him a route out.

Having said that, a new right-back is very low on Real's shopping list this summer. Even if you ignore their desire to spend all their money on PSG's Kylian Mbappe, the reality is that Real are already well stocked in the position.

Dani Carvajal is Real's preferred starter and Alvaro Odriozola remains as backup, although the latter was out of favour under former boss Zinedine Zidane and saw winger Lucas Vazquez moved ahead of him in the pecking order.

If Odriozola is sold this summer, Real would consider a move for Dalot, but there's still a long way to go before United need to be concerned about this one.

This article was originally published on 90min as Carlo Ancelotti interested in bringing Man Utd's Diogo Dalot to Real Madrid.