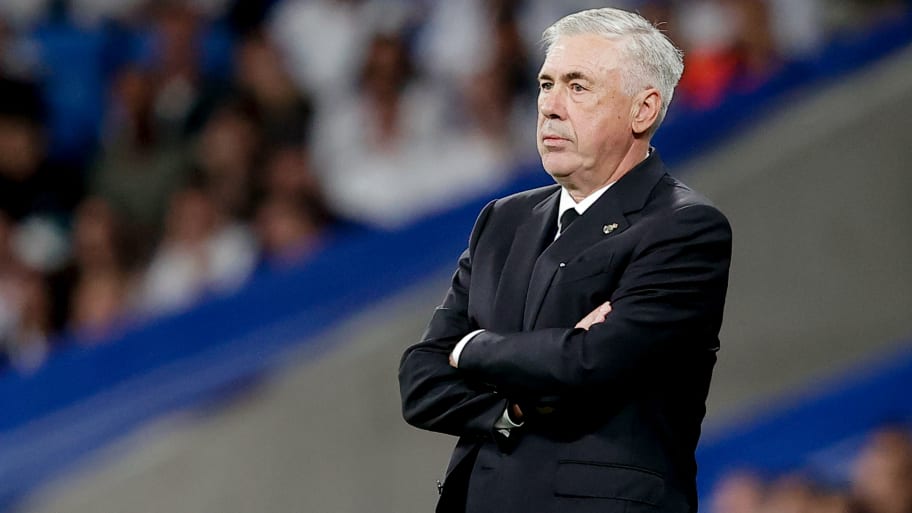 Real Madrid coach Carlo Ancelotti has pledged his future to the club by suggesting that leading Los Blancos is the only thing he sees for himself over the coming years.

Ancelotti returned to Real for a second spell at the club only last summer, winning both La Liga and the UEFA Champions League in his first season back.

The 63-year-old Italian, who was sacked by Real in 2015 only a year after delivering La Decima, has a contract with the club until the summer of 2024. Only last month it was reported in Spain that Real are already considering handing him a new deal.

“For this year and the next, Real Madrid. Then Madrid, and again Madrid. Then we'll see,” Ancelotti said when asked about his future ahead of this week’s clash with Shakhtar Donetsk.

“Here they say that it is very easy to be the manager of Madrid: you just you have to win the matches,” he added.

Sunday’s draw with Osasuna was the first time this season that Real haven’t won a game, which gave Barcelona the opportunity to leapfrog them into first place on goal difference.

Ancelotti was dismissed by Real the first time after failing to build a debut season in which he had won the Champions League – the club’s first European triumph since 2002. The former Juventus, AC Milan, Chelsea, Bayern Munich, Napoli and Everton coach gave himself a huge target to try and replicate from his first season this time around.

This article was originally published on 90min as Carlo Ancelotti pledges his future to Real Madrid.