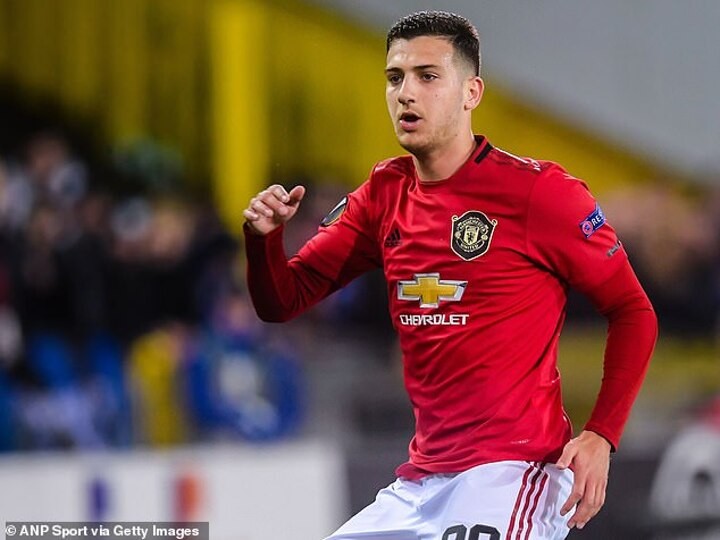 Dalot is back at United following a loan spell at AC Milan and new Real manager Ancelotti is eager for his club to track the 22-year-old.

As reported by AS, Ancelotti recommended Dalot when he was in charge of Everton and is now considering bringing him to The Bernabeu.

Although Real can already call upon Dani Carvajal and Alvaro Odriozola as right-back options, the Spanish side could still pursue a move for Dalot.

Dalot was part of Portugal's squad at Euro 2020 and featured as a substitute against France before starting against Belgium.

A product of Porto's academy, Dalot signed for United in 2018 but has struggled to fully establish himself at Old Trafford.

In total Dalot has played 35 times for United but finds himself behind first-choice right-back Aaron Wan-Bissaka.

Dalot, who is also capable of playing at left-back, has two years remaining on his contract at United.