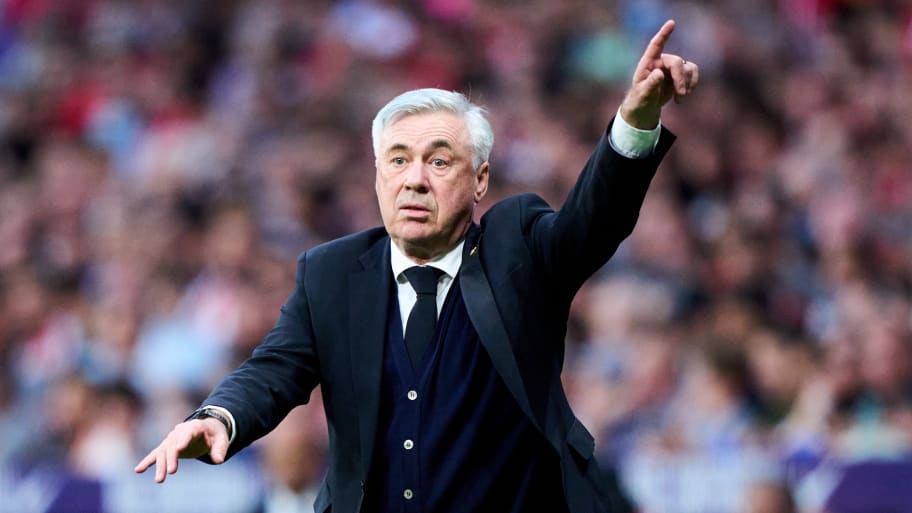 Real Madrid manager Carlo Ancelotti has insisted that he is not bothered by the club's failure to sign Erling Haaland from Borussia Dortmund.

The Norway international was towards the top of Real's shopping list for this summer but has instead agreed a move to Manchester City, with the Premier League leaders confirming the deal is close to completion.

Ancelotti was asked about missing on on Haaland's signature during a recent press conference, in which he stressed that his squad is more than good enough without the 21-year-old.

"Ugh, I don't really want to talk about this," Ancelotti began.

"He's a great player, City is a great club, but I'm sticking with my squad, which has led me to enjoy another Champions League final."

With Haaland not moving to the Santiago Bernabeu, Ancelotti will keep his faith in Karim Benzema. The 34-year-old is among the favourite to win this year's Ballon d'Or award, having racked up 43 goals in as many games for his club this season.

That being said, Real officials are still working on a deal to sign Kylian Mbappe from Paris Saint-Germain, with sources close to the Spanish side confirming to 90min that they remain confident of getting a deal done.

However, PSG sources have also stressed that they believe they have convinced Mbappe to put pen to paper on an extension - a final decision from the Frenchman is expected soon.

Real have already secured one signing for the summer, tying down Antonio Rudiger on a free transfer from Chelsea.

This article was originally published on 90min as Carlo Ancelotti unfazed by missing out on Erling Haaland.