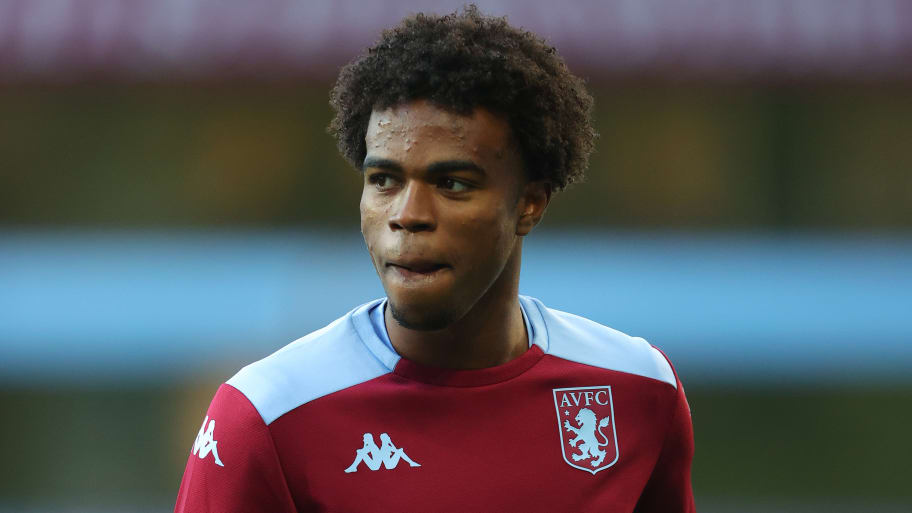 Aston Villa starlet Carney Chukwuemeka has decided that he will not sign a new contract at the club, with most of England's elite keeping a very close eye on the situation.

The 18-year-old is widely heralded as one of England's finest young stars, and after tearing through youth football, Chukwuemeka has been flirting with a senior breakthrough for a while now.

He has three Premier League appearances to his name, one of which came earlier this season, but The Guardian state that Chukwuemeka does not expect to see many more and has grown concerned about his future at Villa Park.

Chukwuemeka has been unimpressed with his lack of first-team opportunities and believes that new manager Steven Gerrard, with whom his relationship is fine, is set to rely on more experienced players instead of giving a chance to the younger players in the squad.

As a result, he has decided that he will not be signing a new contract and, with his deal expiring in the summer of 2023, could be on the move fairly soon.

The list of suitors for Chukwuemeka is enormous. In the Premier League, the midfielder has attracted interest from Manchester United, Manchester City and Liverpool, while most other sides would throw their hat in the ring if he actually became available.

Overseas, German giants Bayern Munich and Borussia Dortmund have both shown a desire to sign Chukwuemeka.

Should his desire to leave the club remain, Chukwuemeka could well be sold at the end of the current season, which would be the last chance for Villa to demand anywhere close to his full value - which may be limited because of a lack of first-team appearances.

Chukwuemeka was a regular on the bench under former boss Dean Smith, who handed the teenager five appearances in all competitions, with just 81 minutes of Premier League action to his name across three outings.

This article was originally published on 90min as Carney Chukwuemeka keen to leave Aston Villa.