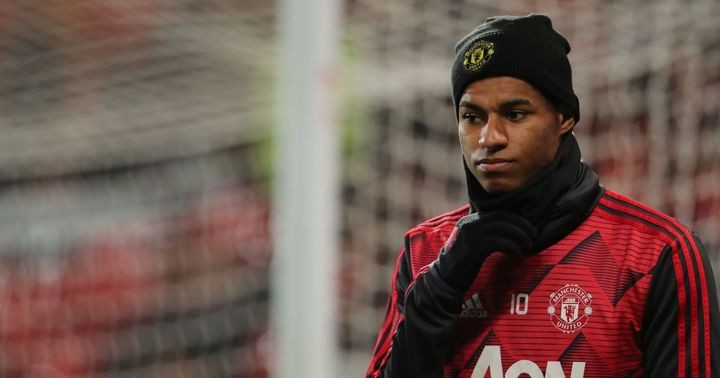 Jamie Carragher has admitted he thinks Manchester United forward Marcus Rashford is brilliant, but not quite up to Sadio Mane's standards yet.

The United striker has enjoyed a breakthrough season in terms of goal scoring for Ole Gunnar Solskjaer's side, bagging 14 goals and four assists in the 2019/20 campaign. That's the same as Mane's tally and, even though the Liverpool star has seven assists, Rashford's goals have come more regularly - averaging a strike every 134 minutes before he was struck by a back injury.

Solskjaer has hinted that Rashford could return when football resumes, which could be a serious boost for United.

And quizzed by one Twitter user during a Q&A about Carragher's team of the season, which included Mane and not Rashford, Carragher explained his selections.

He said: “Rashford is brilliant, I think this season has shown that he looks and wants to play from the left. It was hard not to go with Mane who I think has been Liverpool's best player.”

"They're going into a season without a centre-forward when it's a club that is known for its attacking style and had probably four centre-forwards in its heyday," said Neville

"So to go in there with Rashford and Martial, who you're not quite sure if they're left wingers or centre-forwards, we don't know."

United signed Odion Ighalo on loan, who has scored four goals, while Martial has bagged 16 in all competitions, though Rashford will surely be among the contenders for the club's player of the season award.