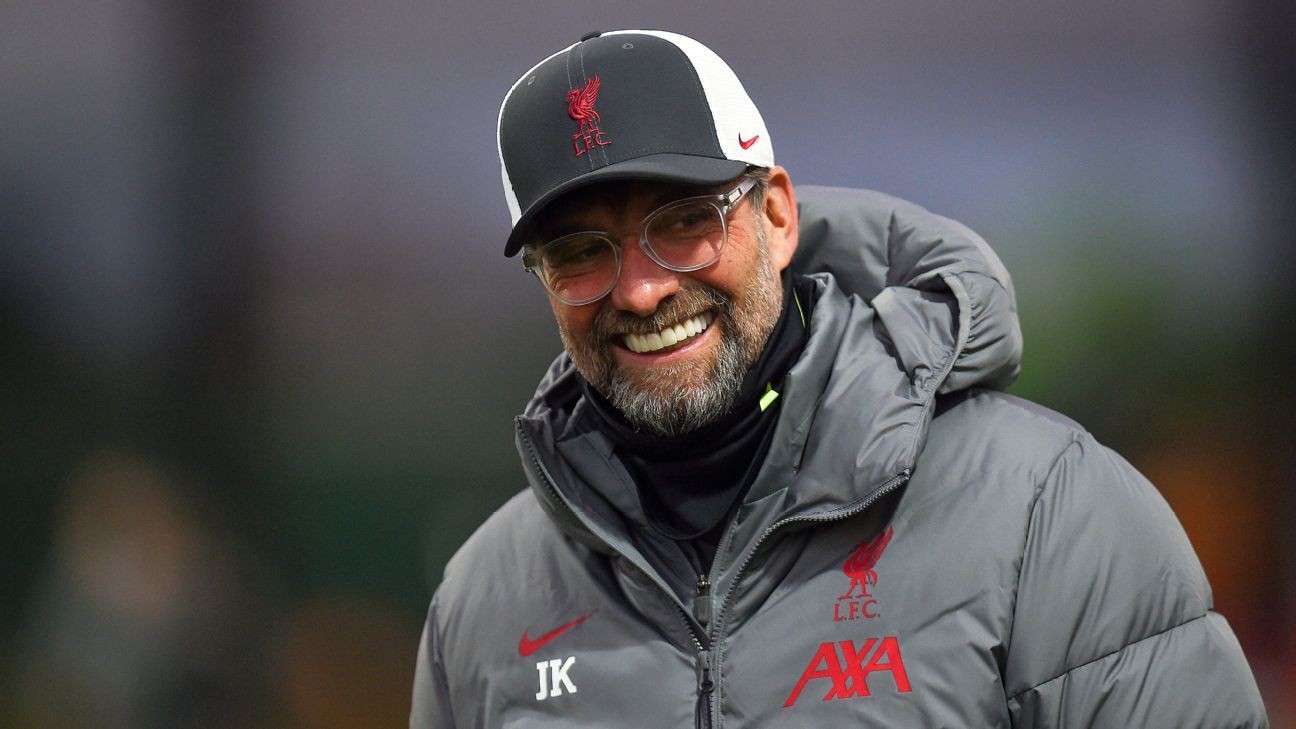 Former Liverpool defender Jamie Carragher has said that Jurgen Klopp doesn't get the credit he deserves for transforming Liverpool.

Carragher, who is Liverpool's second-longest serving player, added that while they are not the most exciting side the club has had they are more ruthless than previous teams.

"The job Jurgen has done is amazing," Carragher told the Daily Mail.

"I think it's better than he's been given credit for. When he came in, I don't think the other top clubs -- {Manchester] City, Jose [Mourinho] at [Manchester] United, [Mauricio] Pochettino at Tottenham, [Arsene] Wenger at Arsenal -- were even worried about Liverpool. They were just seen as a team who might get top four.

"People talk about Liverpool's famous model of the transfer committee, and don't get me wrong, they've done a great job. But the most important thing to me is not just buying players but what you do when you get them.

"How often does Klopp buy a player but not put them straight in the team and [instead] mould them into his way. It's no coincidence a high percentage of Liverpool's transfers work, and I think a lot of that is down to Klopp."

Klopp guided Liverpool to their first Premier League title in 30 years but Carragher said this doesn't necessarily make them the most exciting team the club has ever had.

"If you go back to when Philippe Coutinho was in the team and the first season of Mohamed Salah [2017-18], that was possibly the most exciting team to watch. But that team couldn't win the league either," he added. "In Klopp's early years, the football was amazing.

"The football was exhilarating. Now it's more machine-like and ruthless. The Liverpool teams of the 70s and early 80s were probably also more machine-like; relentless and sprinkled with bits of greatness.

"I actually think this current side is closer to those teams than it is to [Kenny Dalglish's] Liverpool of the late 80s."