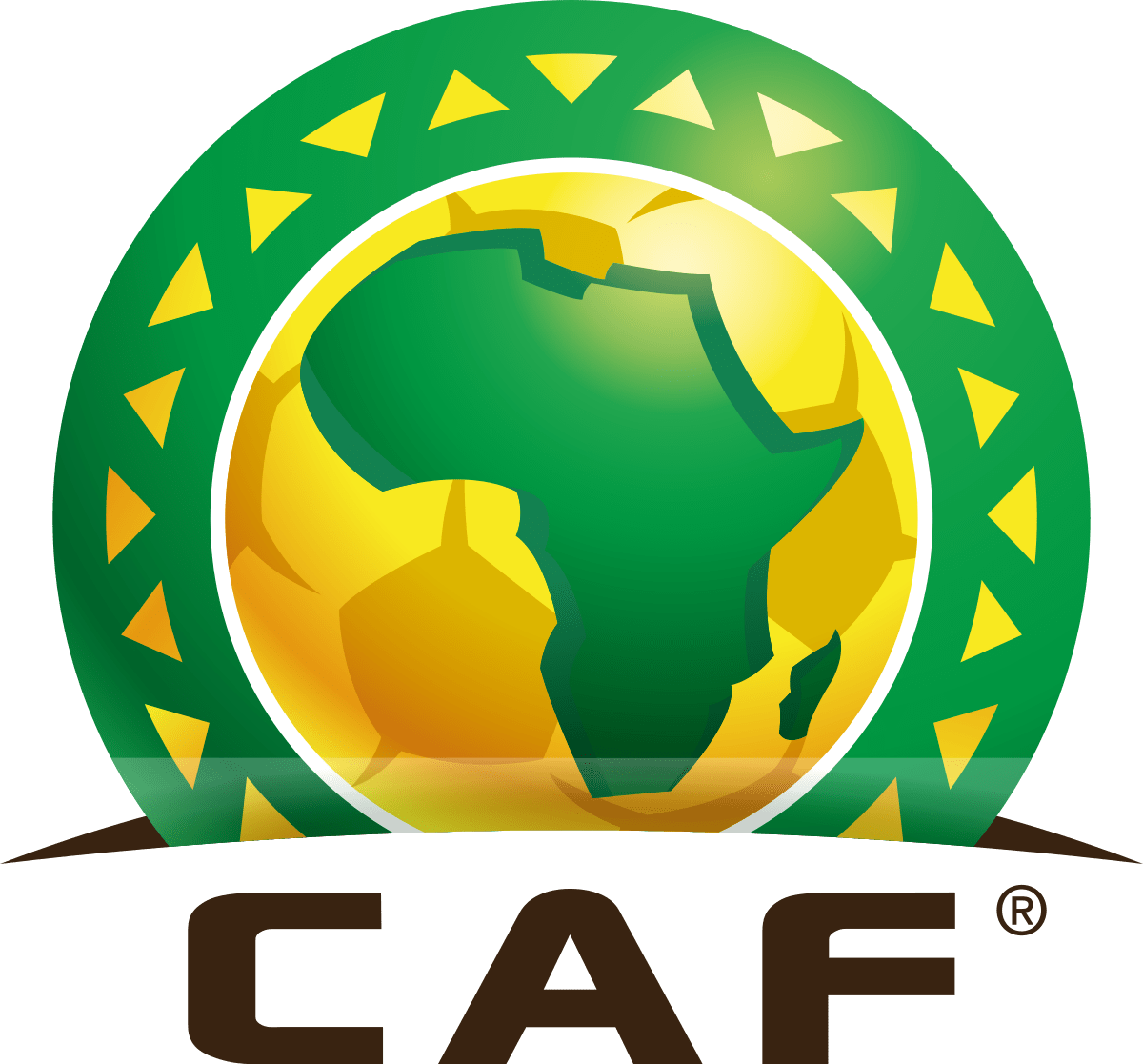 A Court of Arbitration for Sport hearing on Friday, 20 March, 2020 to decide the 2019 CAF Champions League title was postponed due to the coronavirus pandemic.

Moroccan side Wydad Casablanca of Morocco is appealing CAF's decision to Tunisian side Espérance the title after a farcical second leg of the final in May last year.

This was when Wydad players boycotted the match over a disallowed goal after being told told there was no working VAR system to judge the incident.

The hearing was scheduled on Friday, but there was the challenge for in-person evidence because of the health scare.

It has been canceled and a new date is being sought ''in May or early June,'' the court said.

A previous CAS ruling in the legal saga overruled a CAF executive committee attempt to order a replay of the second leg.

The game was defaulted and Espérance awarded the title and the Black and Gold went on to represent the continent at the FIFA's Club World Cup in Qatar last December.