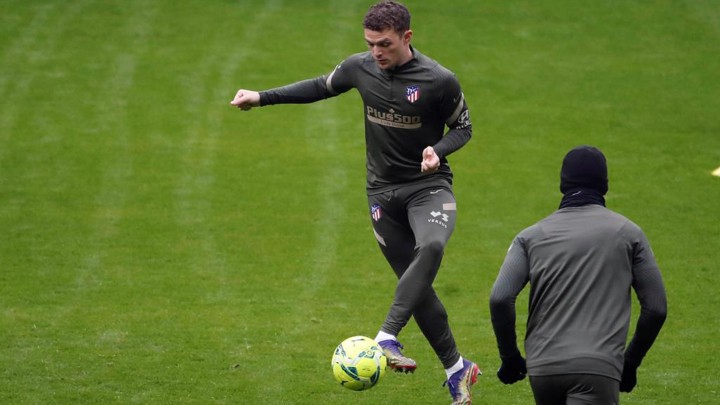 Atletico Madrid have seen their hopes of reducing Kieran Trippier's ban from football all but end after a ruling by the Court of Arbitration for Sport (CAS).

The defender's 10-week ban from football by the English FA was initially suspended by FIFA before it was upheld in its entirety.

The England international will not be able to play or train with his teammates during the ban, which he received for breaching betting charges.

According to El Pais, CAS have denied Atletico an injunction as the Spanish club attempted to delay or curb the punishment further still.

As a result, Trippier will not miss upcoming matches against Valencia, Cadiz, Celta Vigo, Granada, Levante (twice), Villarreal and Chelsea.

Sime Vrsaljko is expected to deputise in his place at right-back.