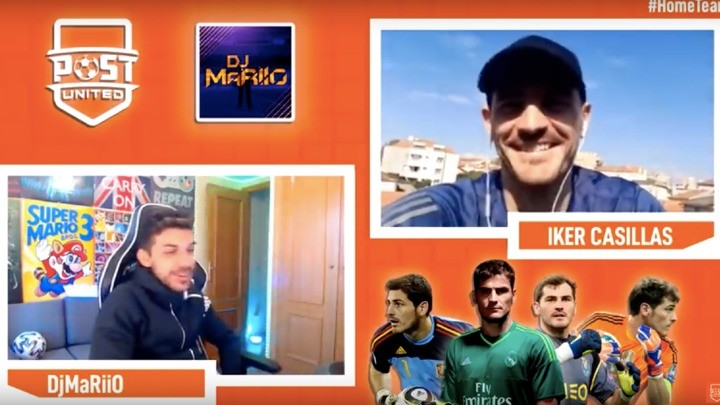 Former Real Madrid goalkeeper Iker Casillas has revealed that he would one day like to return to the Estadio Santiago Bernabeu.

The 38-year-old is currently running for the presidency of the Spanish Football Federation (RFEF), where he will come up against current incumbent Luis Rubiales, but he would like to return to his former club at some point in the future.

"Return to Real Madrid in a different role? Of course I would like to return," Casillas told Spanish YouTube star DjMariio, with the video being uploaded on Post United's channel as well.

"It is my home, even if I have been away for five years.

"I was there for 25 years; the link is palpable.

"I am convinced that one day I will have a close connection with Real Madrid again."

Over the last two seasons, Real Madrid have received plenty of criticism as they have failed to replicate the form seen in their three consecutive Champions League triumphs between 2016 and 2018, but Casillas thinks that some of the noise has been unwarranted.

"You come from winning four Champions League trophies, it is then difficult to know how to improve," Casillas noted.

"We have become very demanding with this Real Madrid team."

There is one member of this current Real Madrid squad that Casillas has a soft spot for.

"As soon as he is calmer and knows how to improve that virtue of speed, dribbling and a bit more precision in the final phase of play, he will be a great player."