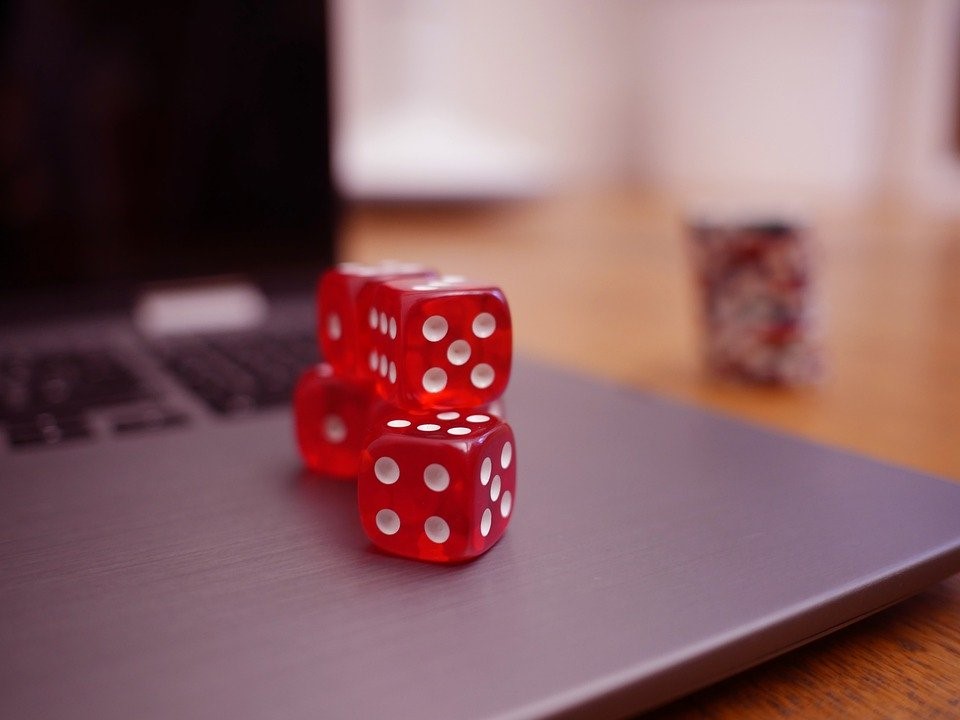 As rumour has it, Google is opening the Play Store to gambling, online casinos and sports betting.

However in the end of 2018 France has made change in the legislation regarding online casino.

The announcement comes with a set of conditions that must be met:

- The developer must successfully complete the registration process in order for his application to be published on Play.

- The application must comply with all applicable laws and industry standards of the country in which it is released.

- The developer must have a valid game license for each country in which the application is released.

- The app must prevent users under the minimum age from playing.

- The application must not be able to be used in countries where the game license has not been granted to the developer.

- The application MUST NOT use Google payment services, including billing for in-app purchases in Google Play.

- The application must be available for free download and installation from the Play Store.

- The application must be classified in the "Adults Only" or equivalent ACRI category.

- The application must clearly display information about responsible gambling.

If you're a Google Play Store user, you may have noticed that gambling is not allowed in the Play Store.

Indeed, the applications that can be found on this platform can be paid for or they can be games offering to pay money to acquire items that make it easier to win, as in Clash of Clans for example, but none of them are based on the principle of games of chance and money, where participants are encouraged to bet more to win more.

In its regulatory information centre for developers, Google states that "online casinos, sports betting sites, lotteries or games of skill that allow you to win money or other prizes" are not allowed on the Play Store.

That could be about to change. Several sites specializing in casinos or online gambling, such as casinoguy.org , indicate that the Play Store is preparing to allow games of this kind on its platform.

Google is said to have sent an email announcing the news to several companies specialising in betting and gambling.

This rumour should certainly not be taken at face value until it has been verified and confirmed. Nevertheless, one can dwell on the details of this information spread by the above-mentioned sites.

If this turns out to be true, the Play Store would open its doors to gambling applications as early as the beginning of August. Initially, only the UK, France and Ireland would be affected.

There is a PMU application on the Play Store, but you cannot bet money on it. It is only used to provide information about the races.

The applications concerned will have to comply with the legislation in force in the countries where they will be deployed and ensure that the users are of legal age.

Remember that Android applications for sports betting, online casino and gambling in general have existed for several years, but they could not be downloaded from the Play Store.

It should be noted that gambling can be addictive. Please be careful.