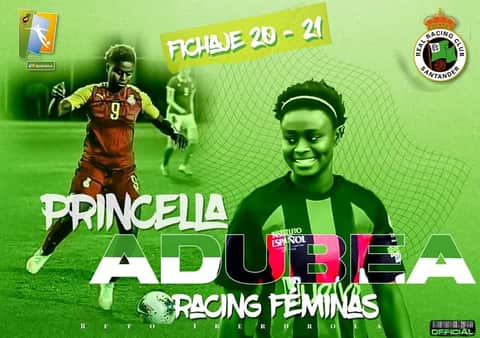 She joins the club after leaving Spanish Liga Iberdrola side Sporting de Huelva just after a season.

The former Ampem Darko striker completed his medicals on Wednesday and has signed a year deal with the club with an option to renew.

Adubea helped Ghana's U20 women side to qualify for their fifth consecutive Women's World Cup in 2018, scoring 10 goals.