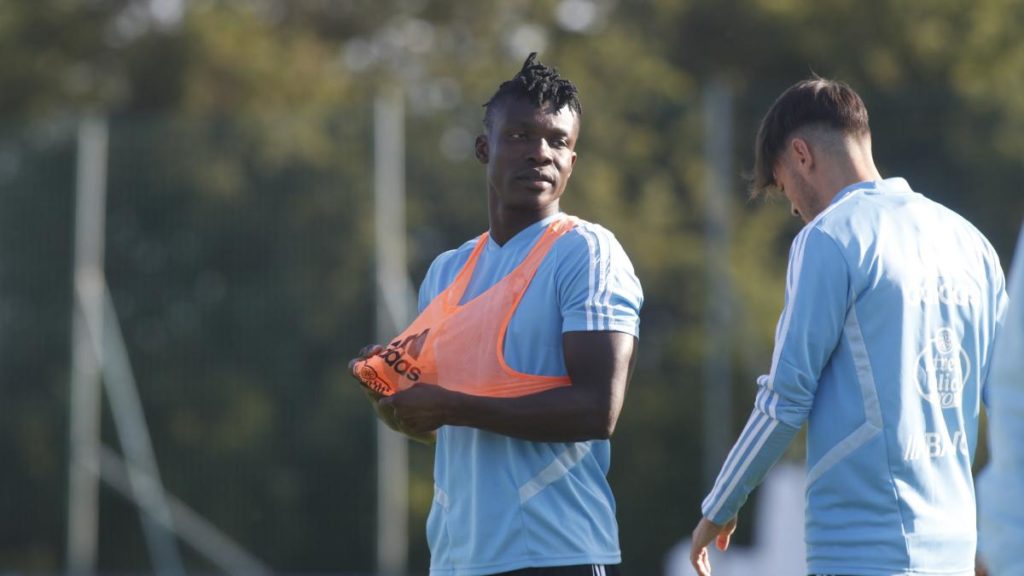 Aidoo claims he has been watching old tapes of the ex-Ghana defender to refine his style and become one of the best centre backs in Europe like his countryman accomplished.

''[I'm] Learning different areas of the game every day. Working well with teammates. Positive and negative, challenging that I worked to overcome,'' Aidoo told Joy Sports in an interview.

''I also study a lot from former players such as Samuel Osei Kuffour; I see him as my mentor...watching his YouTube videos always and I even had the opportunity to speak with him when the national team went to Egypt.''

The former Inter Allies captain has scored high marks in the two league matches he played for before the international break.

He was phenomenal in his debut against Valencia and then produced another watertight performance when they played Sevilla.

Aidoo was signed from Belgian champions Genk for €8 million this summer.