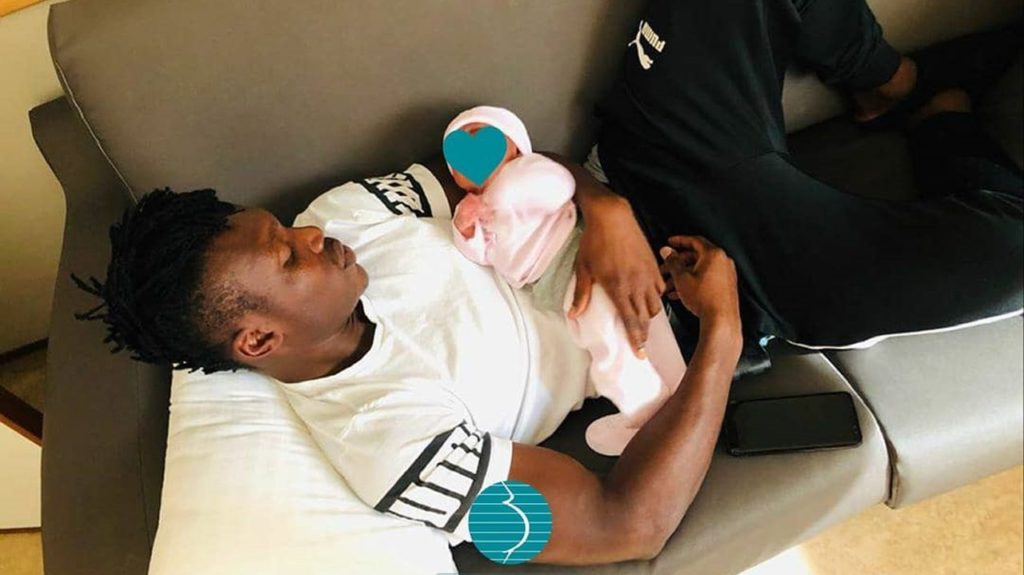 Reports in the Spanish press indicate that, the 24-year-old guardsman's wife gave birth a few days ago at the The Vigués medical center - the couple named the baby, Janai Arabena.

The next Celtic to increase the family will be Polish midfielder Lobotka, who announced the pregnancy of his partner, Daniela Nizlova, a few weeks ago.

Sergio Álvarez, Iago Aspas, Hugo Mallo, Beauvue and Toro Fernández are already parents in the team. In the last hours he has also been the father of a child, his second son, the excéltico, Vigués and canterano Roberto Lago.

Aidoo has been a key cog for the Sky Blues since joining from Belgian side KRC Genk in the summer.

He has churned out 10 appearances for the club in the ongoing Spanish Laliga.