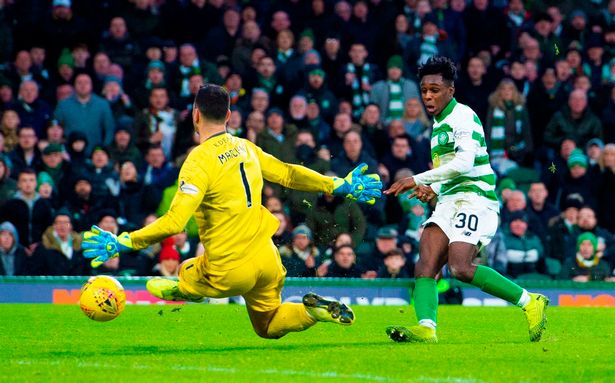 Celtic manager Neil Lennon has described Jeremie Frimpong as one of the best young players he has ever seen in the game.

This was after the on-loan Manchester City right back starred in Sunday's 2-0 win over Hibernian in the Scottish Premier League.

Frimpong produced a man of the match display as Celtic returned to the summit of the table.

The accomplished run and finish from the 19-year-old opened the scoring before Odsonne Edouard snatched the assurance goal.

"He's one of the best kids I've ever seen and I've been around the game a long time," Lennon declared.

"I don't want to big him up too much but you've seen it for yourself.''