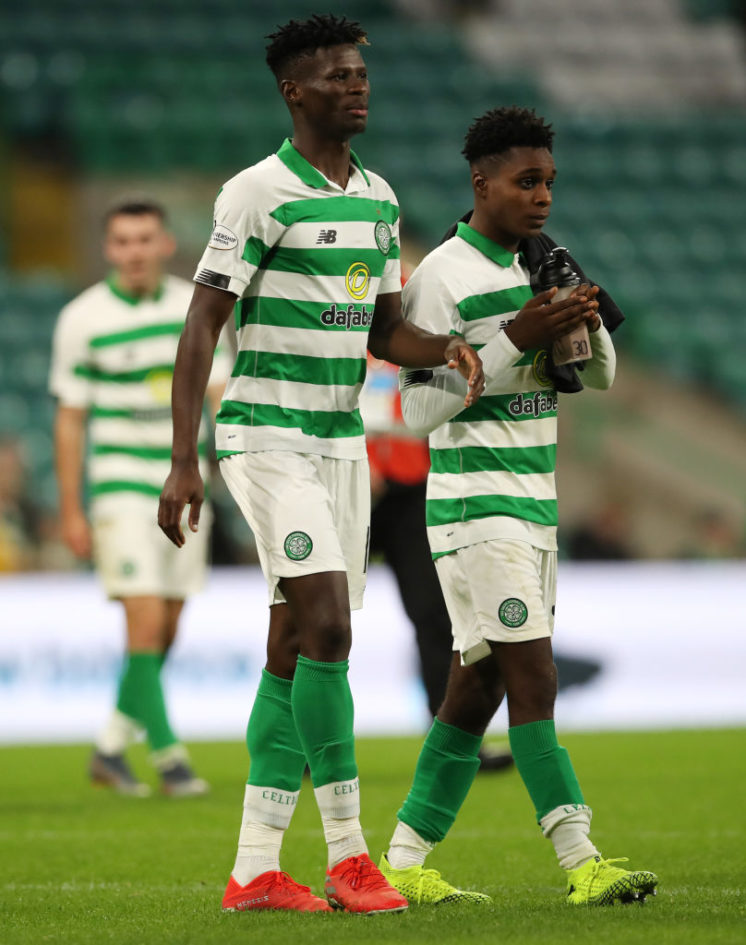 The former Manchester City Academy star joined the Hoops during the summer transfer window and made his first appearance in the 5-0 victory over Partick Thistle in the League Cup quarter-final.

The youngster was named as the club’s Man of the Match after an assured display and he thoroughly enjoyed the experience. As quoted on the official club website, he said:

"It was amazing, a dream come true. It was my first professional game and the fans – I love them already. To hear them when I came off was amazing."

"I’m very grateful that the manager gave me a chance. It’s a dream come true to play for Celtic. It’s the biggest club in Scotland so it’s amazing. He gave me a chance and hopefully, I can do more. "