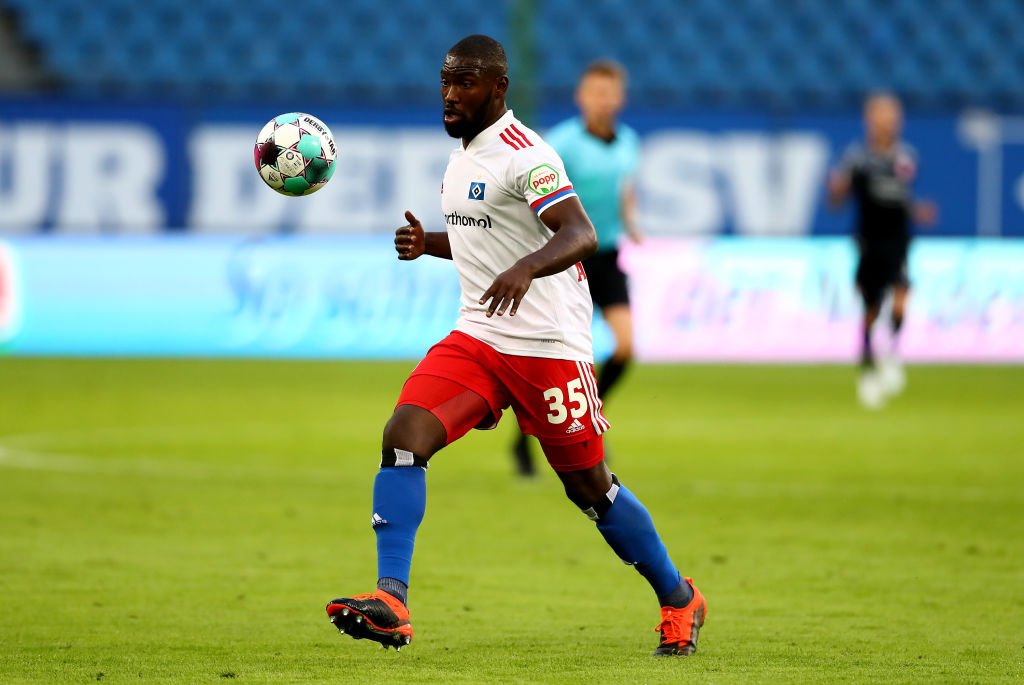 According to German outlet Bild, the Hoops are tracking the 21-year-old and are considering possible move for him in the New Year.

Leeds have been keeping tabs on the highly-rated defender for a longer time and are also thought to be weighing up a potential swoop this winter.

Ambrosius has been very consistent for Hamburg SV this season having made 7 appearances already this campaign.

The promising central defender is a product of the Hamburg's youth academy and having made his debut last season, is now considered a first-team regular.

Ambrosius, who has also played in a defensive midfield role, made his first appearance for Germany’s U21 side this month.

Despite playing for Germany at the youth level, Ambrosius remains eligible to represent Ghana in the near future.