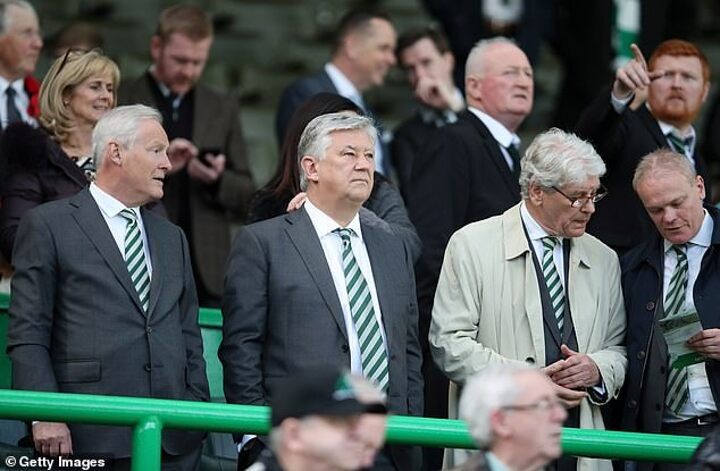 Celtic are reportedly looking to appoint a sporting director when chief executive Peter Lawwell leaves the club this summer, with candidates from Manchester City and Juventus in consideration for the role.

Neil Lennon resigned as the club's manager on Wednesday following their 1-0 defeat by struggling Ross County last weekend. The Hoops are now 18 points behind Rangers at the top of the SPL.

There will be big changes at Celtic come the end of the season with a new manager expected to replace caretaker John Kennedy and Lawwell set to leave after 17 years.

According to Sky Sports, the club are keen on appointing a sporting director among plans to modernise the club.

Webb worked with Eddie Howe at Bournemouth to help build the team that got the Cherries promoted to the Premier League in 2015.

Howe has also been strongly linked with the Celtic job after leaving the south coast club at the end of last season.

After leaving Bournemouth, Webb worked at Tottenham, Swedish side Ostersunds FK and Huddersfield.

Harkin has been working with Man City's recruitment staff for the past 11 years. His current role is Football Partnerships and Pathways manager, which focuses on managing the development of City's prospects who are out on loan.

The other candidate, Tognozzi, has been working with Juve's managing director Fabio Paratici since 2017 to identify and bring in the best young talent.