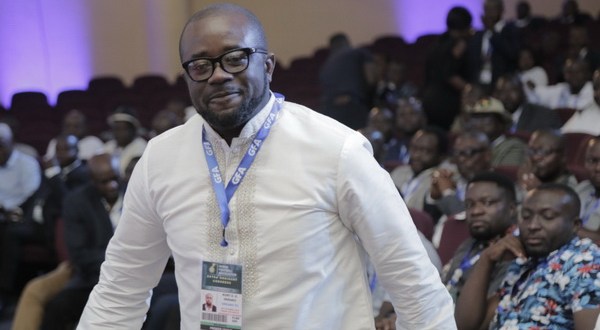 A planned massive jubilation from Kurt Okraku's team was put on hold after the Court of Arbitration for Sport (CAS) failed to deliver the much awaited verdict on Tuesday in the case involving Wilfred Kweku Osei "Palmer" and the Ghana Football Association (GFA).

Media reports claimed on Tuesday that associates and campaign team members of the current FA boss Kurt Okraku planned a massive jubilation amid a huge expectation that the appellant won't be successful at the global tribunal.

There had been frantic preparation on Tuesday evening with members meeting as a known bar in Accra to celebrate the verdict that they expect to keep Okraku in charge of the federation for the next four years.

But the planned jubilation was put on hold after CAS failed to deliver the verdict for the second time in a month - leaving the drinks, ordered to celebrate the verdict, on ice.

They would seek to celebrate again with the verdict expected in the coming hours.