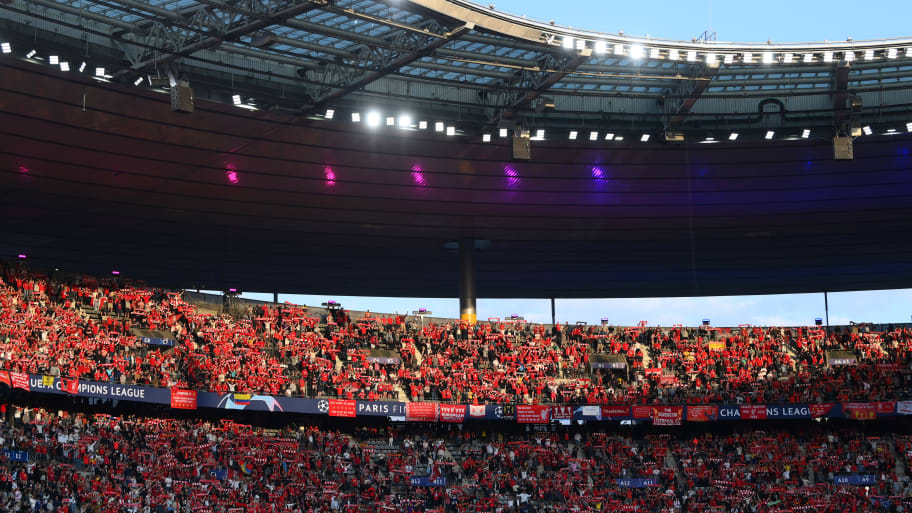 The 2021/22 Champions League final has been delayed due to "the late arrival of fans at the stadium".

Fans have been pictured struggling to get into the stadium, with stewards and officials at Stade de France failing to get supporters due to the chaotic scenes outside the stadium.

Officials have struggled with separating ticket-owning supporters with those trying to access the stadium illegally.

This article was originally published on 90min as Champions League final delayed with Liverpool fans stuck outside.