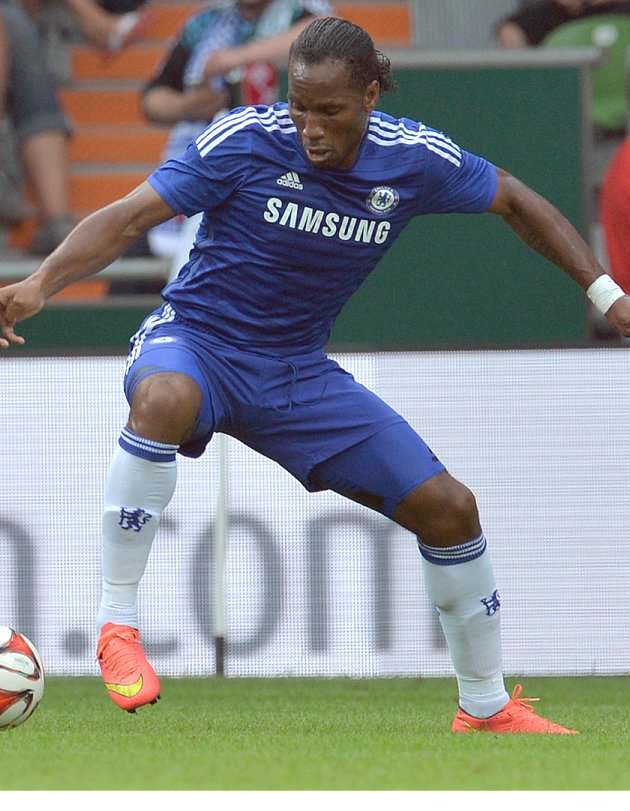 Didier Drogba has described winning the 2012 Champions League final with Chelsea as a dream come true.

The Ivory Coast veteran was the star of the show for the Blues in their victory over Bayern Munich at the Allianz Arena with a late equalising header before scoring the winning penalty in the shootout.

Four years earlier, Drogba had been sent off in the losing final to Manchester United in Moscow so was delighted to redeem himself in what was the final appearance of his first spell with the West London club.

"As a football player you dream of these kind of games," he said on Sky Sports' Goals on Sunday.

"The one in Moscow I was stressed out. I couldn't sleep for different reasons, but the way I prepared I know there was no chance I would win it. I got sent off, it was my first Champions League final, I had some family drama on the side as well so the conditions were not there for me to win it.